Georgina Wilson reveals baby's gender on the season finale of !t Girls Find out if #BabyBurnand is a boy or a girl on Nov. 28 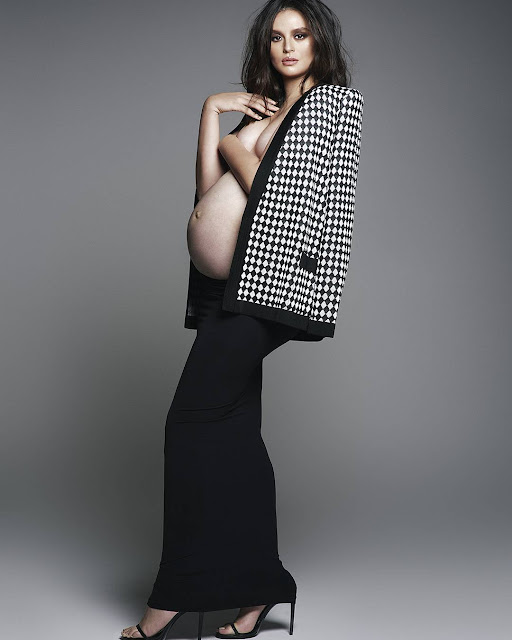 After setting the Philippine showbiz scene on fire with the announcement of her pregnancy through E! News Asia, Georgina Wilson is set to reveal the gender of her baby on the season finale of E!'s brand new Asian original series !T GIRLS.

In the episode, Georgina hosts a glamorous baby shower and gender reveal party for her baby. Tensions run high, however, when one of the !T GIRLS  misses the milestone event because of her jet-setting career around the world.

Also in this episode, the !T GIRLS juggle between a cover photoshoot for an iconic magazine and the madness of Isabelle's wedding preparation that is turning her into #Bellezilla.

Will they make it to Italy in one piece and see Isabelle walk down the aisle to become Mrs. Adrien Semblat forever?

With three !T GIRLS married, will Liz finally prioritize her love life over her career? Will Georgina decide to live in Shanghai with her hubby or stay in Manila? Will Solenn and Nico finally take their relationship to the next level? Get to know the squad for the last time this season. 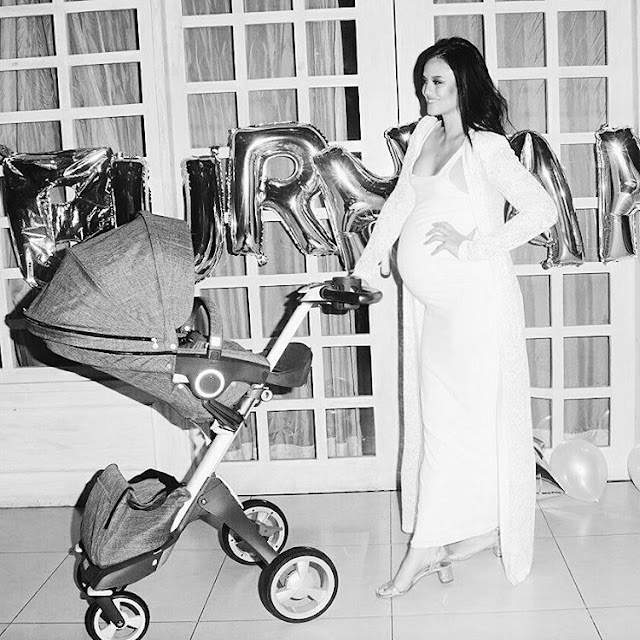 Catch the season finale of !T GIRLS on November 28, Monday at 8PM, only on E!

Posted by Made It Through Mum at 8:26 PM