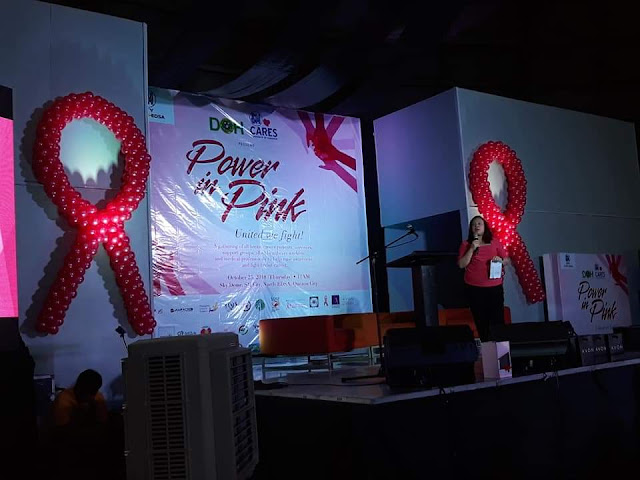 SM Cares has been unwavering in spreading awareness about breast cancer. Earlier this month, Pink Ribbon Day was held, and last October 25, Power in Pink.

To strengthen the fight against breast cancer, the Department of Health together with SM Cares, the corporate social responsibility arm of SM Prime Holdings, and SM City North Edsa held Power in Pink , an event in celebration of Breast Cancer Awareness Month.

Breast cancer has become one of the leading types of cancer worldwide, with a projection that 1 out of 13 Filipinas will develop the disease in her lifetime, according to the Philippine Breast Cancer Society. 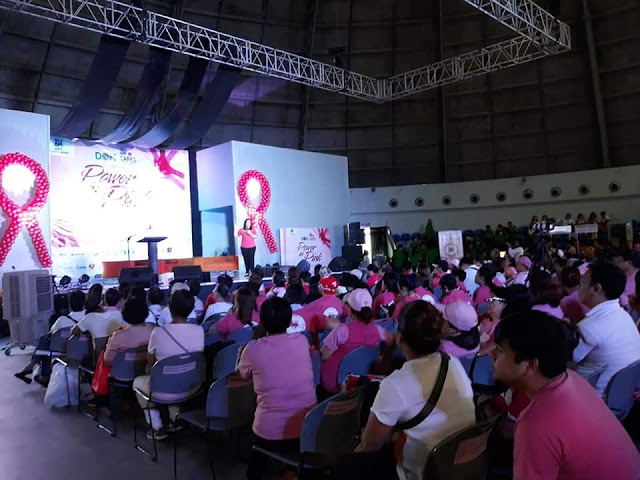 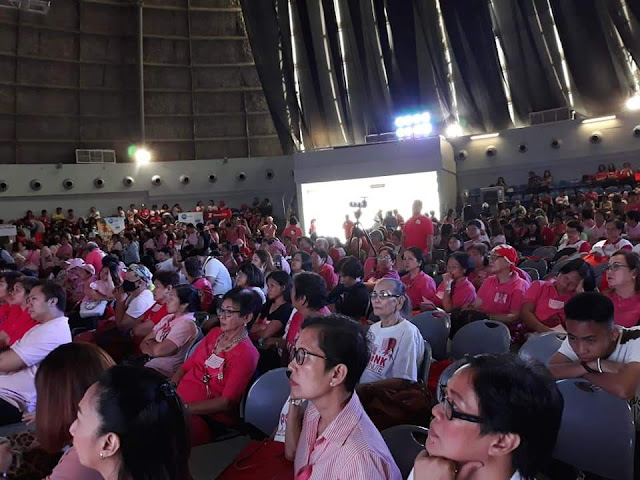 With the theme “United we fight!”, attendees were comprised of different national support groups, doctors, families and friends of breast cancer advocacy supporters. The project aims to unify all groups nationwide to strengthen their network in raising awareness, early detection, and early intervention in the fight against breast cancer.

SM Cares makes it a point to support women in communities where they are present. Some of their programs include program on Persons with Disabilities, Children and Youth, Women and Breastfeeding Mothers, Environment Sustainability, Senior Citizens, and Overseas Filipino Workers (Global Pinoy). Breastfeeding stations across all SM Supermalls nationwide are provided as part of its program to allow mothers the convenience and freedom in nourishing their babies. 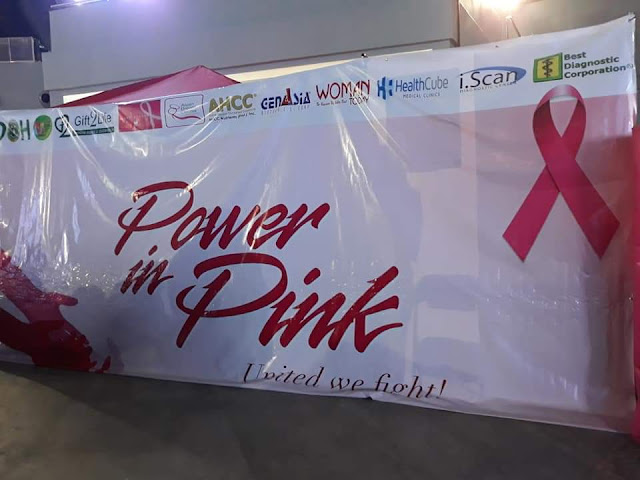 Through Power in Pink, SM Cares looks forward to strengthening partnerships with various government and non-government organizations in advancing the advocacy for women and the fight against breast cancer. 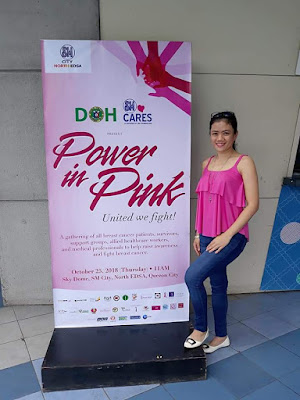 There is nothing to fear. The earlier you detect it (breast cancer), the faster it can be cured.
Posted by Made It Through Mum at 7:22 AM