Did you know that according to a study conducted by the Department of Education (DepEd) and the University of the Philippines pediculosis or head lice is considered as the second most common health problem in public schools in the Philippines next to tooth decay? 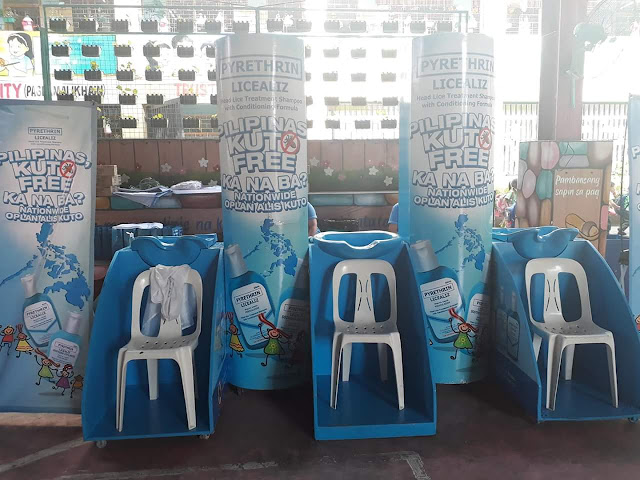 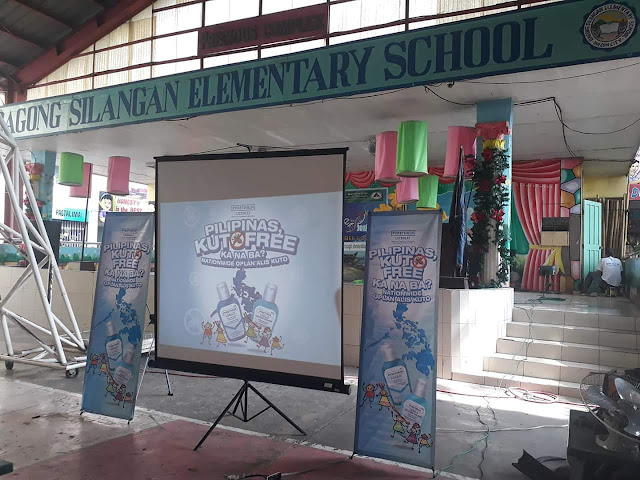 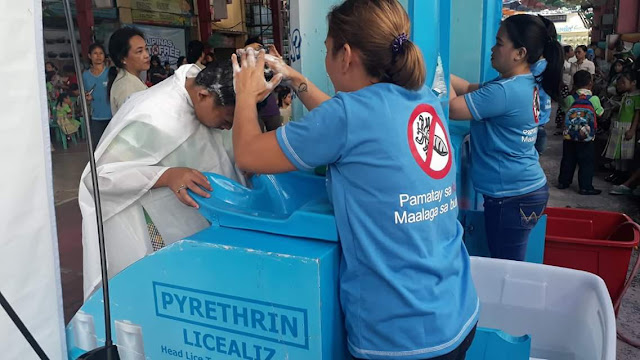 What are Head Lice?
- are tiny flat insects about the size of a sesame seed
- live on the human scalp and feed on blood several times a day (several.times.a.day!)
- vary in color but appear darker in the hair
- usually survive for less than 2 days away from the scalp at normal room temperature, ang their eggs cannot hatch at an ambient temperature lower than that near the scalp
- most often found on the warmer areas of the body - sa likod ng tainga, sa likod ng ulo at leeg ( behind the ears and back of head and neck)

SYMPTOMS
- common among kids but anyone can acquire it
- itching common, especially at night
- tickling or feeling of something moving in the hair
- irritability
- some people have NO SYMPTOMS 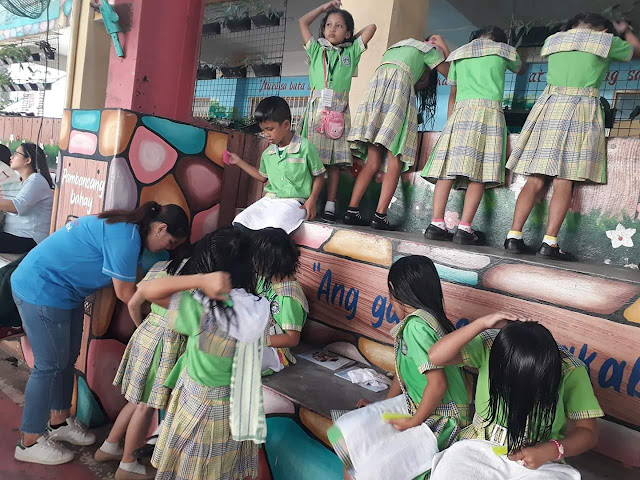 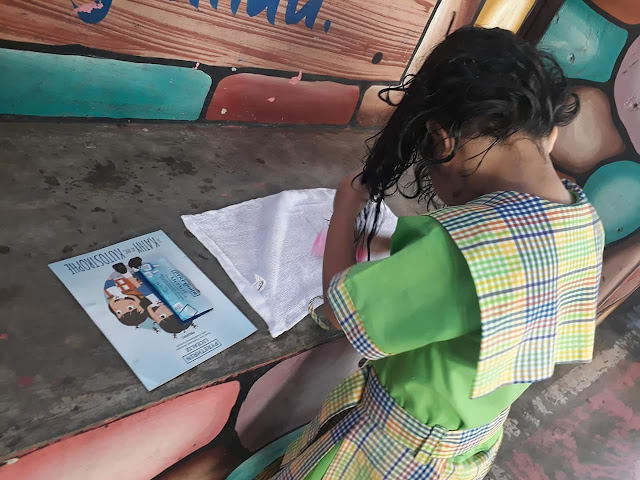 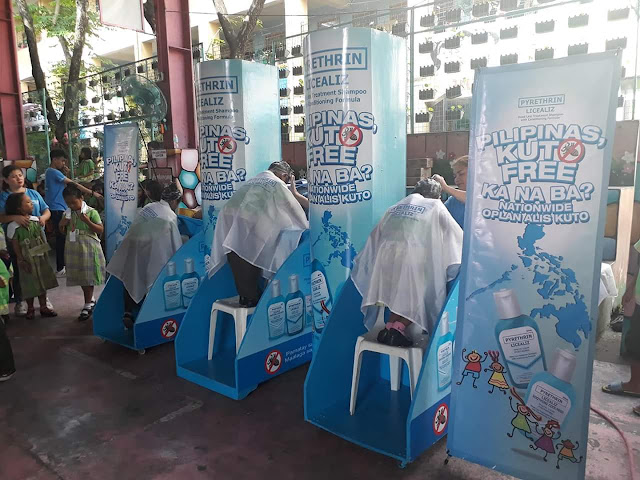 Head lice may be rampant, but it can be treated with the correct information and proper methods like using shampoo specifically for the treatment and prevention of head lice such as Licealiz Head Lice Treatment Shampoo. 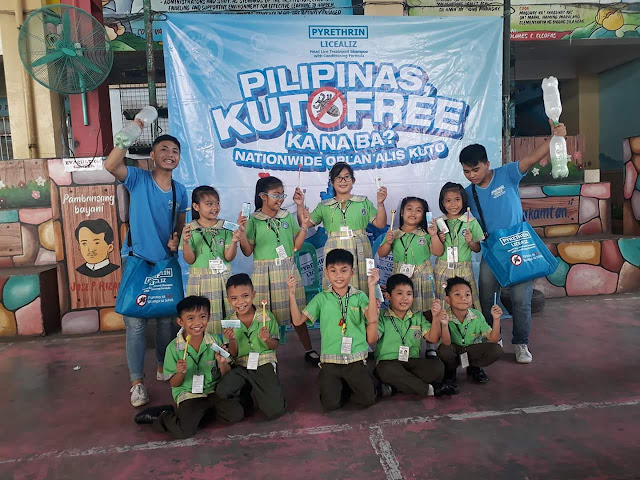 Available at Mercury Drug, Watsons, SM, Puregold and other leading drugstores and supermarkets.

Lamoiyan Corporation is inviting everyone to join their fight against head lice and be part of the Kilusang Kontra Kuto, visit www.facebook.com/licealiz.