Filinvest City, the most inviting holiday destination in the Metro South 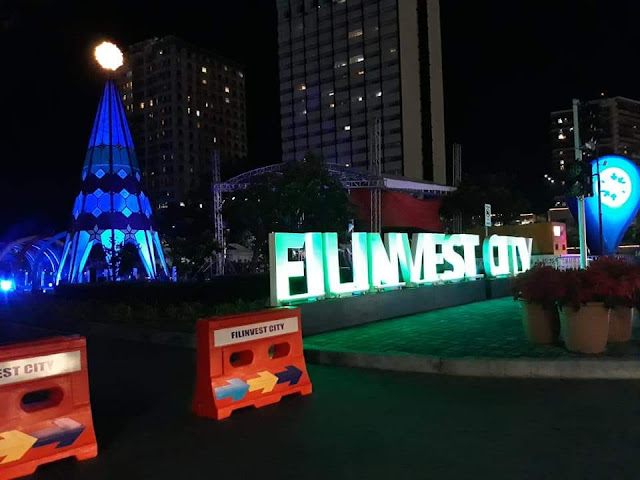 The holiday season has arrived at Filinvest City, as it transforms itself into a more dazzling spectacle with a unique Christmas wonderland, which opens to the public on November 16 until Dec 31, 6p.m. to 12 a.m. 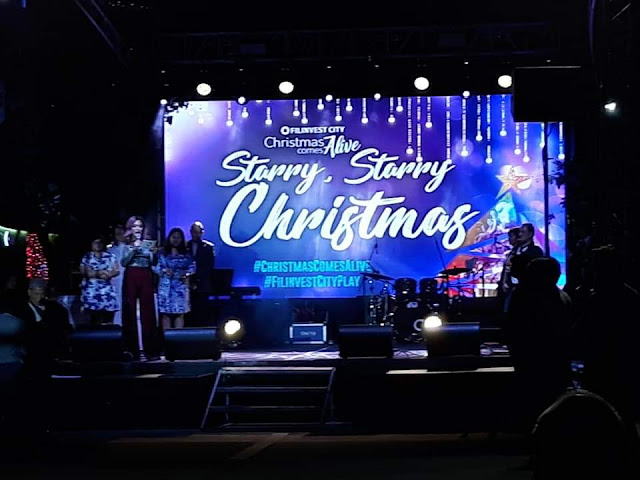 On the sixth year of its holiday tradition, Filinvest City raises the bar even higher with the launch of “Christmas Comes Alive,” enliven a section of Spectrum Linear Park with sparkling holiday decors and life-sized outdoor installations.

A kick-off performance by no-less than thespian performer Gian Magdangal ushered by Legit Status who performed a flash mob and ballerinas who lit up each display section definitely add cheer to the festivities.

Filinvest City’s “Christmas Comes Alive” excitedly draws crowds from different corners of the metro. True to its promise of having something for everyone, and sure to entice revelers this most wonderful time of the year, Filinvest City has slated exciting activities, events and entertainment for everybody’s delight.

“Year in and year out, we set out to make Filinvest City as the most inviting holiday destination here in the Metro South,” says Don Ubaldo, head of townships. “This year, we are bringing it up a notch with Christmas Comes Alive. There are activities for everybody’s enjoyment and we have taken the festivities across Filinvest City.”

The Spectrum Linear Park, as the stunning backdrop where the main events will be held, will have four themed sections such as “The Christmas Tree,” “Once Upon A Christmas Dream,” “Aboard the Christmas Train,” and “Up, Up, and Away”—elements that are sure to keep visitors in awe.

South-grown talents such as school chorale groups and community dance troupes will also fill the air with Christmas tunes and grooves every Friday starting November 16.

Come November 17, the Spectrum Linear Park will be filled with good music as Filinvest City has lined up concerts by today’s hottest bands and artists every Saturday at 8 p.m.

* November 24 – solo folk project I Belong to the Zoo

Rising electronic producer Wicked Adobo will also grace the stage and start each show at 7 p.m. Each concert will be capped off by a grand fireworks display, a real visual treat for city dwellers.

Also a big part of this year’s “Christmas Comes Alive” is the Building Décor Contest where multinational and local companies outdo themselves as they light up their corporate headquarters, making Filinvest City a sight to behold.

This feast for the eyes is even more accentuated by the sparkling Christmas lights and decors that adorn the streets in the Metro South’s garden city.

While everything you need is already here – a Christmas wonderland and free concerts – a weekend night market is a welcome addition to the community. Banchetto Filinvest City will be open every Friday and Saturday from 5 p.m. to 2 a.m. starting November 16 and will feature a delicious and diverse assortment of food options for those who live, work and play in the city and neighboring provinces.

Indeed, with “Christmas Comes Alive,” Filinvest City cements its position as the south’s ultimate holiday destination for families and friends. So, come one, come all and enjoy the holidays at Filinvest City!