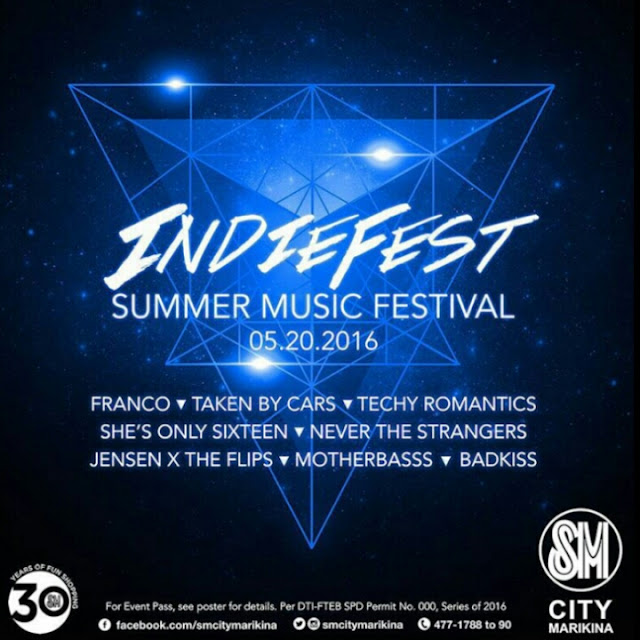 SM City Marikina gathered together the top caliber Indie  bands which brought the house down last May 20 held at SM Marikina parking lot. It was the very first and biggest Summer Music Festival  of Indie music's finest.


Here are the bands who were part of the festival:

1. Jensen and The Flips - FLIPS stands for Freaky Little Island People. Their genres are RnB, Soul and Pop. The members are :


2. Never The Strangers - Pinoy pop rock band has been known mainly for the toothpaste jingle "Moving Closer". They just released their music video for their 2nd single "Showbiz" from their 2nd album "Screenburn." :) It's an all-Atenean lineup here!

The members of the band are : 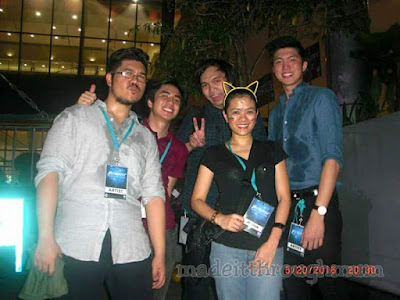 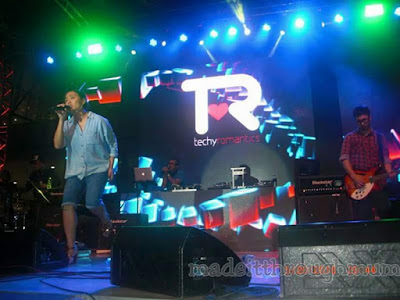 3. Techy Romantics - is a chillectro group that started in 2008. Their top tracks are Out of my mind, Dance Like Lightning, Photos Fade.

The group is composed of : 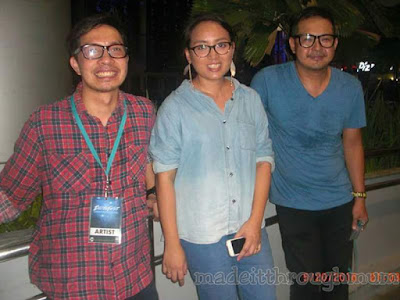 4. She's Only Sixteen - The bands genres are Indie and Garage Rock. According to them, they are four (4) guys hanging out, making music and having fun. Awit Award nominee for Best Performance by a new group recording Artist. The members are :


5. Taken by Cars - Their sound is a mixture of electro, shoegazing and new wave. Usually referred to as TbC is a Filipino Indie rock band composed of ; 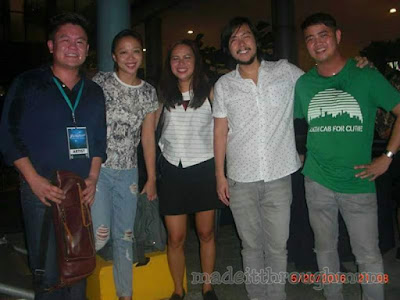 
6. Franco - is a rock band that was formed in 2008.The band started out as a supergroup with local rock icon members from different well-established Filipino bands. The original lineup, which consisted of Franco Reyes (InYo) on vocals, Gabby Alipe (Urbandub) on guitar, Paolo Toleran (Queso) on guitar, Buwi Meneses (Parokya ni Edgar) on bass guitar, and JanJan Mendoza (Urbandub) on drums, disbanded in mid-2012. The band now has a new lineup which is made up of :

It was indeed a fun and entertaining rainy night especially to the people/fans who attended the gathering. They didn't mind the rain at all. Thankful that I was invited by SM Supermalls.

Follow SM Supermalls for other activities , events and updates.