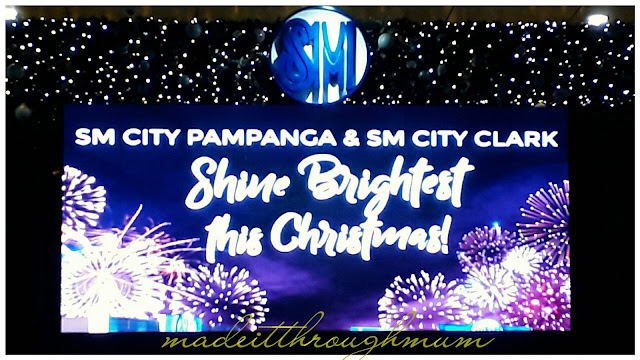 SM City Clark and SM City Pampanga also known as the country's Christmas capital celebrate the BRIGHTEST Christmas this year. Last November 17 , I was invited to witness the kick off of PyroFest6 at SM City Clark as they set the night sky ablaze. 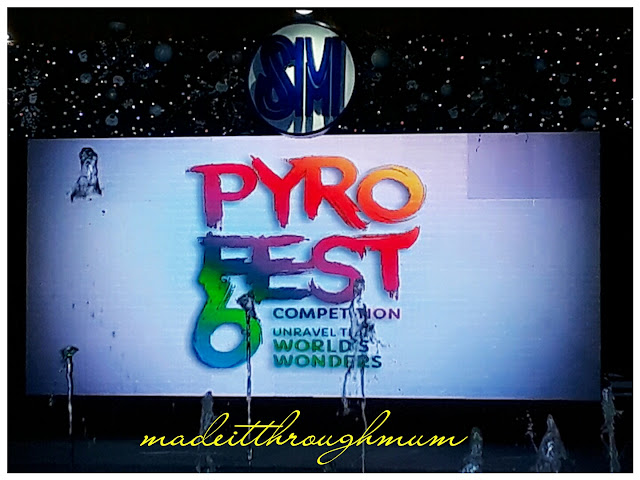 For four nights different world's wonders will be showcased. It's not just an ordinary pyrotechniques, the repertoire each day will surely make eveyone, both the young and young-at-heart, sing and dance along. 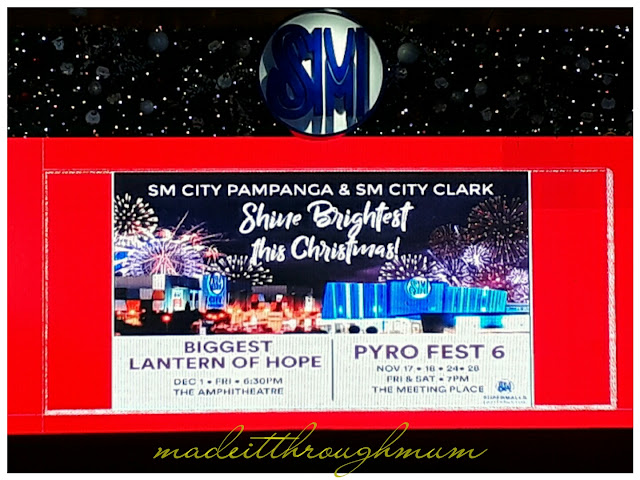 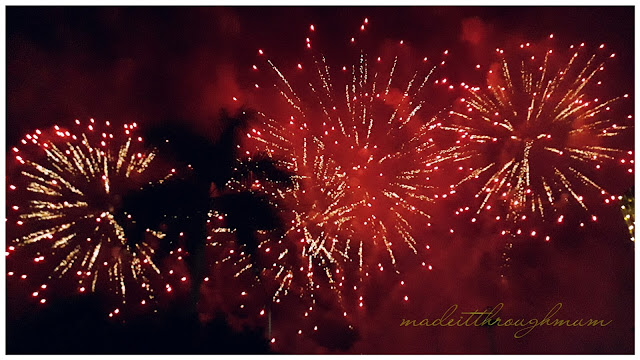 Tickets are priced at P100 each which may be purchased at the mall's selling booth located at the main atrium or one may go to any SM Cinema branch nationwide or simply visit www.smtickets.net . 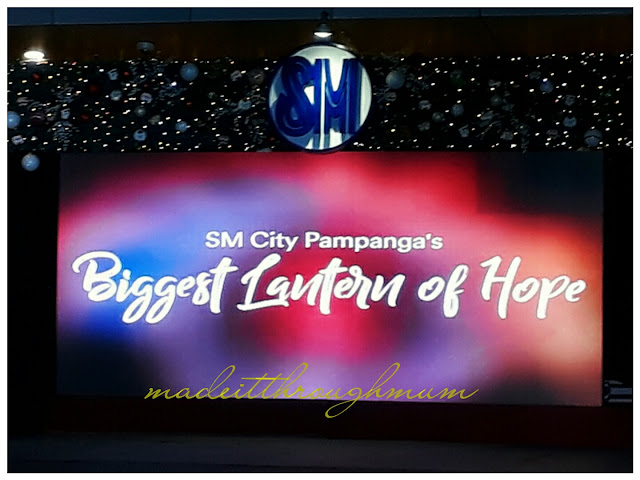 To cap off the celebration, be ready to be flabbergasted by an amazing fireworks and lights display on the picturesque 213-foot tall Ferris wheel on December 1, Friday, 6:30p.m. at SM City Pampanga's The Amphitheatre, as they turn the tallest ferris wheel in the Philippines into the Biggest Lantern of Hope through a grand pyro musical show.

Inspired by the giant parols of Pampanga which symbolize the Star of Bethlehem, the Ferris wheel is mounted with LED lights with on-ground and aerial fireworks. By doing so, it transforms into a lantern , making it a symbol of hope for everyone especially during the season of love and sharing.

SM City Pampanga and SM City Clark give you every reason that makes them your go-to destination this season, where Christmas shines brightest! 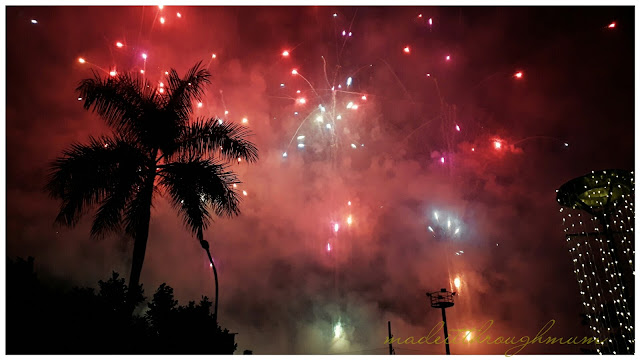 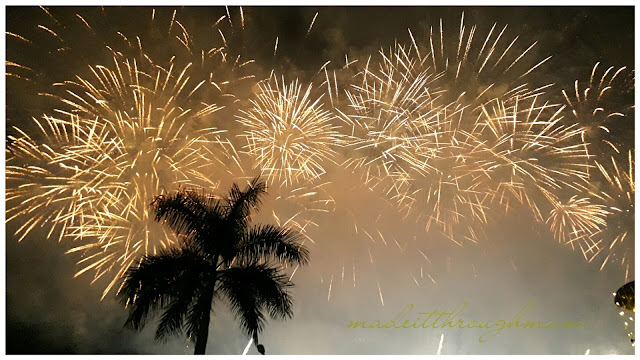 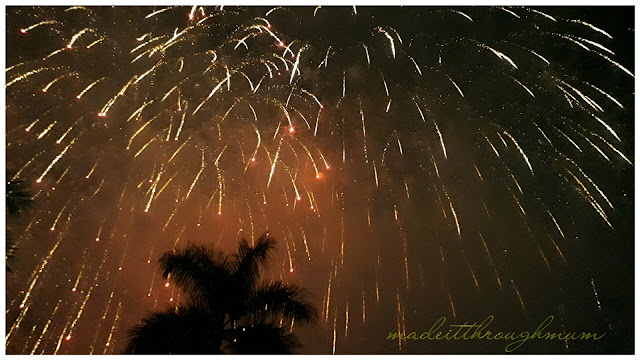