Are you ready for the Vivo Ultimate Selfie Challenge?

Vivo, a young leading global smartphone brand known for its commitment in bringing advanced technology and stylish products to consumers, just recently dominated the spotlight with the launch of the Vivo V7+. 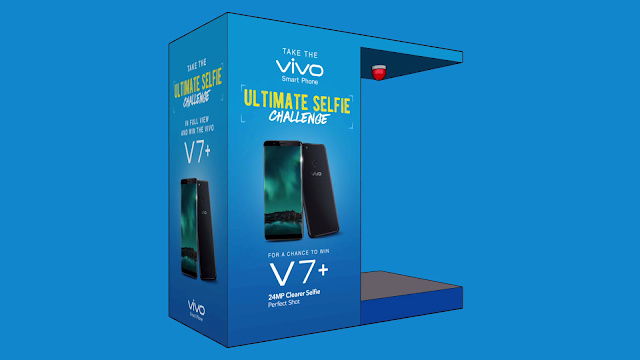 The Vivo V7+ is a new addition to the V series and promises to be a powerful shooter with a all-screen display. Equipped with advanced technology including Vivo’s fingerprint 24MP front-facing camera and a 16MP rear-facing camera, this phone is known for its exceptional photography features, screen quality and the overall product design. Vivo V7+ was launched last September 20 was graced by a roster of the most renowned and celebrated faces from Philippine showbusiness lead by the much-adored love team of Kathryn Bernardo and Daniel Padilla.

To further promote the Vivo V7+ to its audience, Vivo mounts an activation entitled the Vivo Ultimate Selfie Challenge. The challenge aims to bring the V7+ closer to the selfie-obsessed crowd by highlighting the phone’s 24MP clearer selfie front camera and all-screen display.

The Vivo Ultimate Selfie Challenge has three levels which a challenger needs to all pass to get the ultimate prize: a brand new Vivo V7+.

The following are the levels to beat to bag a V7+: 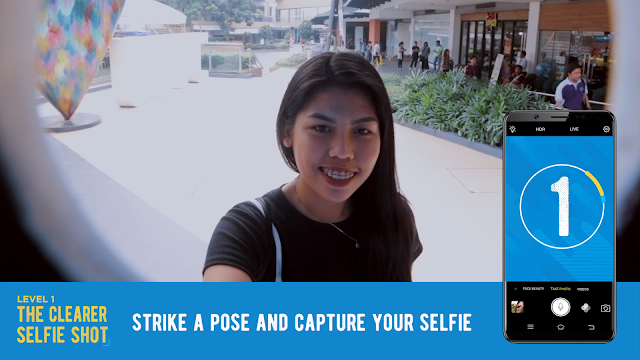 ✔  The challenger will stand in front of a Vivo V7+ phone unit.
✔ The challenger has 7 seconds to pose for a clearer selfie where all he/she need to do is take a perfect selfie. 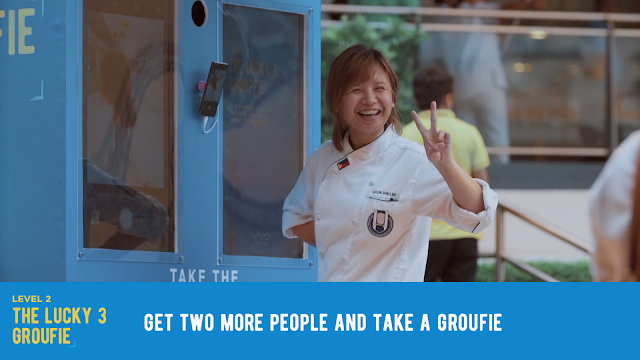 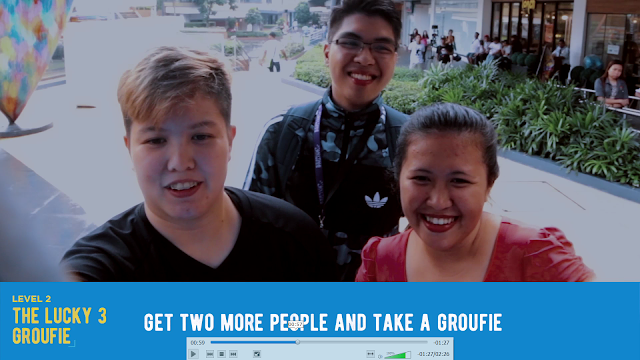 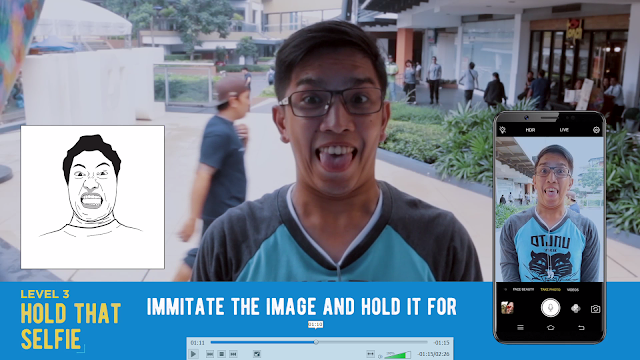 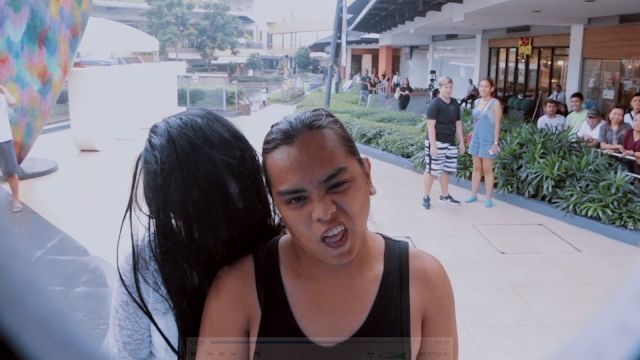 Level 3: Hold That Selfie
✔ The challenger has to stand in front of the Vivo V7+ phone.
✔ A random wacky picture will pop on the screen. The challenger has 7 seconds to look at the picture and imitate the pose.
✔ After the 7 second mark, the challenger should hold his/her selfie pose and maintain it for 7 minutes! 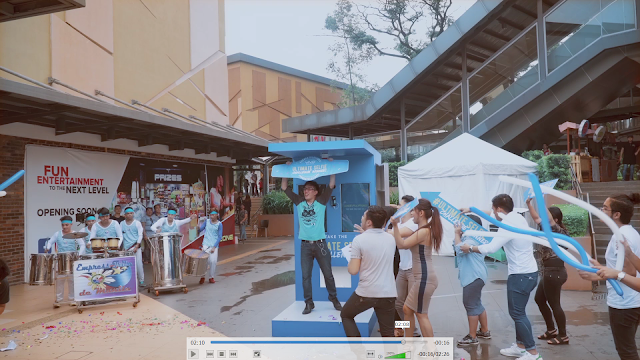 Speaking of the the V7+ and Vivo’s V series, Vivo has also recently unveiled another new offering just this November: the Vivo V7. The Vivo V7 promises to be a powerful shooter with an  all screen display. Practically much like its predecessor the V7+ albeit with a more affordable price tag, V7 has 24MP clearer selfie camera, and an all screen 5.7-inch display. The V7 is the result of Vivo’s on-going effort in understanding the needs of today’s young people, as the company continues its growth trajectory and international expansion by providing stylish and dynamic products to more
consumers to show off their individuality and capture memories that is worth remembering. 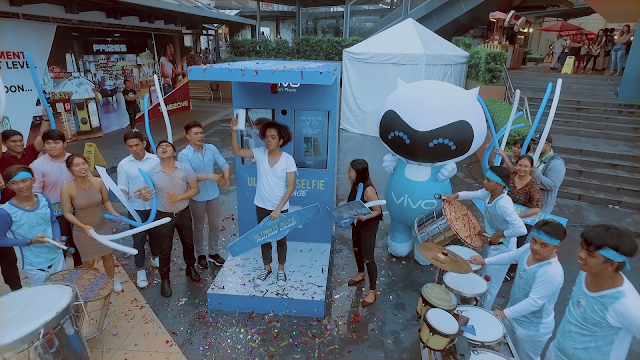 Catch the Vivo Ultimate Selfie Challenge at malls near you. Beat all three levels and bag a new Vivo smartphone as your prize—truly the best gift anyone can have this Christmas.