REVELATION: The Concert Tour in the U.S. “Revelation: The Concert Tour in the U.S.” is the very first LIVE event from TFC to be held in the U.S.

The concert is a “family affair” – headlined by OPM/Pop singer and the “Original Prince of Pinoy Pop” Dingdong Avanzado; with his wife, Jessa Zaragoza – the “Phenomenal Diva” and one of the Philippines' biggest selling female recording artists.

Joining them is their daughter – Jayda – touted as  the next artist to watch out for. She has shown extraordinary musicality even at a very early age, writing her first song at the age of 12. 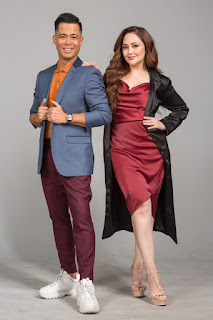 Dingdong and Jessa are two of the big-name artists in the 90s and many 1st-gen FilAms would be familiar with their discography, while Jayda is an up-and-coming artist for the new generation of music lovers.

Go to myTFC.com/revelation to get your tickets and for more information. 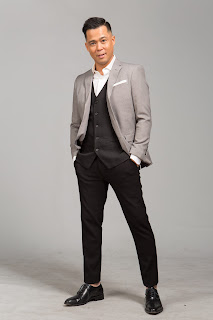 Dingdong Avanzado is known as the Philippines’ Prince of Pop. He is a multi-platinum recording artist and songwriter. He is regarded as one of the most outstanding concert performers in the Philippines over the last two decades.

His hit songs like “Makapiling Ka Sana”, “Basta’t Kasama Kita”, “To Love Again”, “Tatlong Beinte Singko” and “Paalam Na” all became love anthems and movie themes in the late eighties and early nineties making Dingdong one of the most celebrated recording artists of his time.

Dingdong has one distinct thing in common with other notable Philippine singers and music artists like Ogie Alcasid, Randy Santiago, Carlo Orosa, Louie Ocampo, Mel Villena, Rowell Santiago, and Gary Valenciano, to name a few – they were all members of Kundirana.

The Kundirana is a renowned high school music ministry and organization composed of 3rd and 4th year high school students from La Salle Green Hills. The group is known for developing successful professional singers and musical artists. Once chosen from a rigorous audition, a Kundirana member undergoes intense training in both singing and dancing, eventually becoming ambassadors of goodwill. 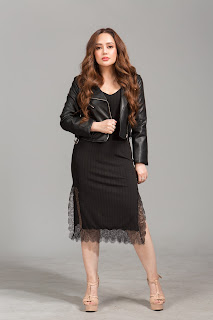 Jessa Zaragoza is known as the Philippines’ Phenomenal Diva due to the success of her hit song “Bakit Pa?”. The song became the number one ballad in the Philippines in the late 90s. It is also the carrier single of her album, Just Can’t Help Feelin, which reached sextuple platinum months after its release in 1996.

She is married to Dingdong Avanzado and has a daughter, Jayda. 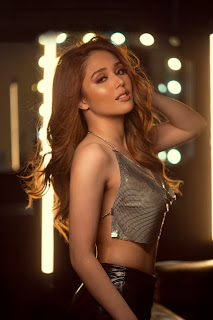 Jayda, Janelle Amanda Loyola Avanzado in real life, is Dingdong Avanzado and Jessa Zaragoza’s only daughter. She is now making a name in the music industry as a singer-songwriter with her hit composition “Happy For You”, a single from her debut EP, In My Room, which was released in 2018.
Jayda also performed at 1MX, the biggest International Filipino Music Festival,
held in Singapore in 2019 and 2021 in Manila.

Jayda is one the Philippines’ rising stars of her generation.

Posted by Made It Through Mum at 1:03 PM