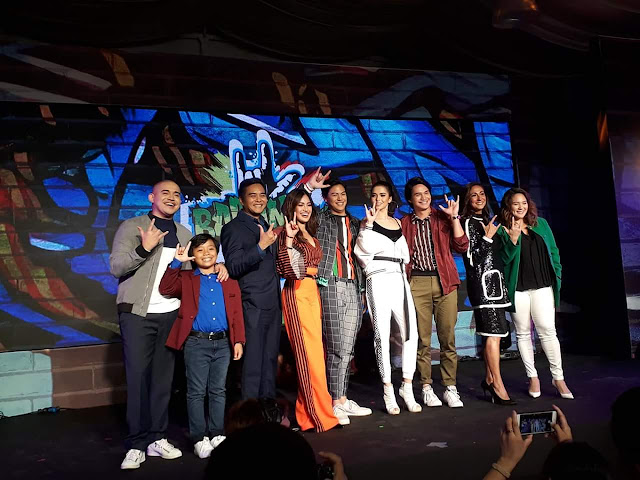 Synergy88 Entertainment Media Inc. has announced that their upcoming TV Series will go on air on GMA 7 starting this October. The announcement was made recently by Jyotirmoy Saha, CEO of August Media Holdings; Jackeline Chua,Managing Director and Co-Founder of Synergy88 Entertainment Media Inc. and Takahiro Kishimoto, Head of Animation, International Business Department of TV Asahi. 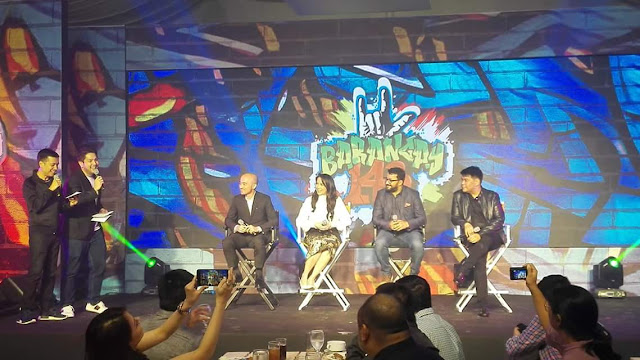 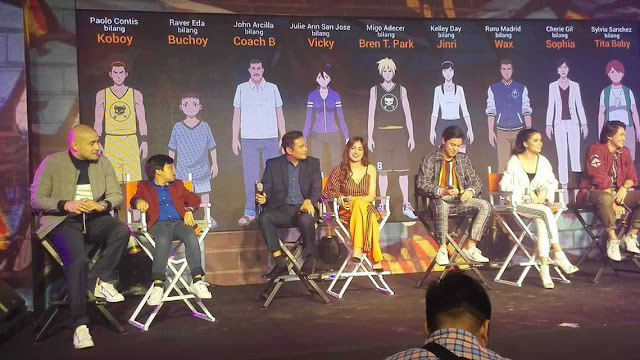 Barangay 143 is a feel-good coming of age story of a young Korean boy whose search for his father brings him to the Philippines. Lost and desperate for answers, is here in this foreign land that he finds an unlikely family in a team of misfits whose only ambition is to bring glory to their hometown. It's a story about love and family set against the action-packed world of street basketball, where the stakes are always high and life the biggest game you can win.

“Philippines has a vibrant TV and film industry with a rich culture of storytelling. Right from the onset we were determined develop the show right here so that it captures the essence of life in Manila. I am immensely proud of what we have finally created in Barangay 143”, said Jyotirmoy Saha, CEO, August Media Holdings Fans can enjoy Barangay 143 not just as a TV Series but digitally, in print and as consumer products. The Barangay 143 Street League mobile game is already available on the Google Play Store for Android and the iOS App Store. The narrative story within the mobile game leads to the suspense and drama that drives the story for the upcoming TV Series. “Within the series, the comic strip and even the game we have tried to capture the real-life experiences of the Philippines through the art and the sounds.,” said Jackeline Chua, Managing Director and Co-Founder of Synergy88 Digital. “With Barangay 143 Street League we also created a unique experience
that helps players compete with friends in cyberspace but get their wins rewarded in the real world.”

Set against the backdrop of gritty Tondo, the series also features original music from a whole host of celebrity Filipino singers and musicians. The series is painstakingly designed and produced here in Manila with the help crew from across Japan, South Korea, USA, Malaysia and Singapore.

“When we first came across Barangay 143 during its development phase, it seemed like a natural choice for us to be a part of. We hope that Japanese creativity will bring light into the Filipino story and characters to life.”, said Takahiro Kishimoto, Head of Animation at International Business Department of TV Asahi.

Leading up to the start of the broadcast, fans will be treated to a series on Barangay 143 themed concerts featuring music stars like Gloc-9, Shanti Dope, Julie Ann San Jose and more. We expect to also treat our audiences with many other “GMA has always been known to support anything that champions Filipino talent and promotes our culture. We are immensely proud to be the network carrying the first Filipino anime drama series,” said Joey Abacan, First Vice President, Program Management at GMA. 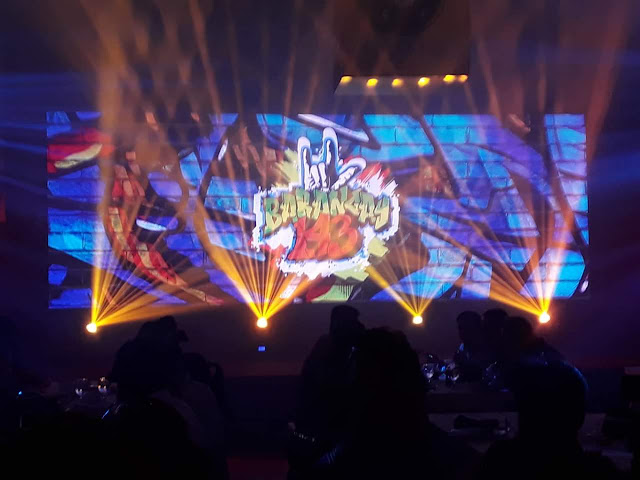 Executive Producers of the TV Series have mentioned that they are committed to develop the property further and are already contemplating more content surrounding Barangay 143 the brand.

ABOUT SYNERGY88 ENTERTAINMENT
The Synergy88 Group of Companies is one of the leading content creators in the Philippines. In recent times the
group has become the leader in creating content for the youth audiences. The company is widely known worldwide for its children’s animated content with its shows on air in more than 100 countries. Its children’s content portfolio includes popular shows like George of the Jungle, The Kids of Seagull Street, Tilda Appleseed and more. Synergy88 has also lent its name and talent to cutting-edge platform games like Gears of War 4 and The Witcher 3: Wild Hunt Games. The group has already cemented its place as the leading mobile games developer in the Philippines and is soon to announce a host of live-action TV and film projects – all of which target the millennial audiences.

Together with its rights management arm – August Rights, the company has built itself a library of some global iconic brands. Some of the brands in the August Media kitty include George of the Jungle, Ella Bella Bingo, Tilda Appleseed, The Kids from Seagull Street and others that are now on worldwide.

In recent years the company has also diversified along the media vertical to now include among others - a joint venture with Synergy88 (Philippines) - ASI Studios in Manila for animation production, the company is poised to grow into an integrated media house that takes its properties across platforms including Television, Publishing, Mobile and Interactive for a complete 360° leverage.

ABOUT TV ASAHI
TV Asahi Corporation, the main company of TV Asahi Holdings Corporation, is a leading media and content powerhouse headquartered in Tokyo, Japan. It operates the top-rating terrestrial channel as well as cooperates with the three satellites channels owned and operated by its group companies. Besides top-rated drama and unique and compelling variety shows, TV Asahi delivers top-rated animation series including “Doraemon” and “Shin chan”. Through Shin-ei Animation, its wholly-owned animation arm, TV Asahi continues to strengthen and develop fresh and innovative animation shows for Japan and the world.