"Theres so many ways to die but only one reason to live and that's enough for you to go on." - Piolo Pascual

"Just when you thought you are nearing the end, life is just about to begin..." - Toni Gonzaga

"Life is a continuous battle, it's not fair but you just have to appreciate the things you have in your life." - Neil Arce 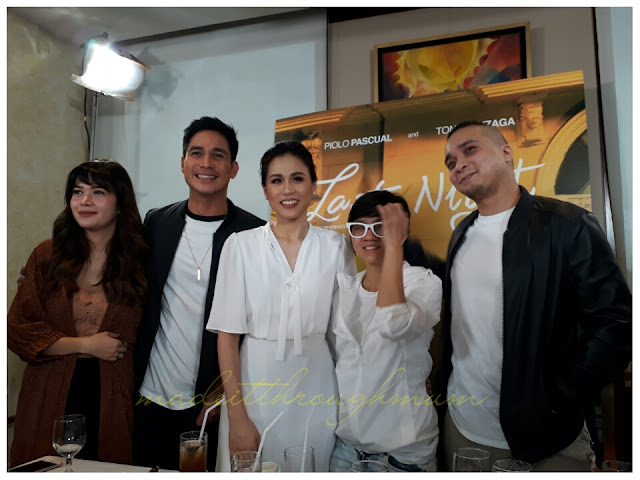 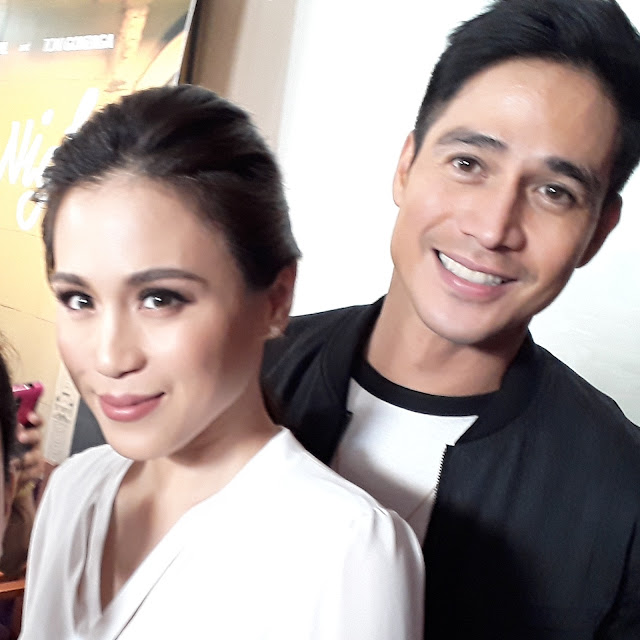 Last night is centered on its two main leading characters Mark (Piolo) and Carmina (Toni) . Mark, a man who lost everything, meets Carmina who lost the love of her life. Both Mark and Carmina are at the end of their threads as they unexpectedly begin a deal that leads to friendship that eventually creates a connection between the two of them that blooms into love. 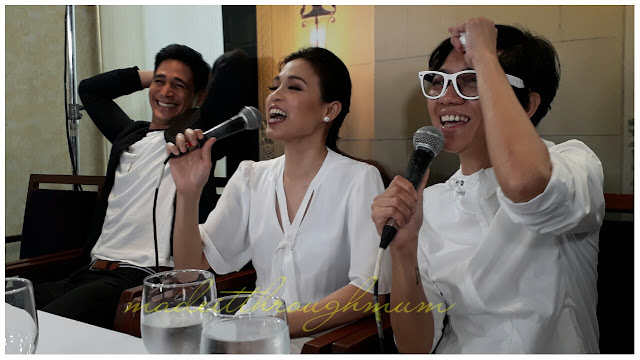 For the first time Bb. Joyce Bernal will direct the well loved team up of Piolo and Toni. Last Night is Piolo's and Toni's reunion movie after their Valentine blockbuster hit " Starting Over Again" ( 2014) . This is also Toni's  comeback in the big screen since her last full-length film in 2015.

Last night is written by Bella Padilla. This is her fourth screenplay, and a first in Star Cinema.

Last Night is a different kind of love story that inspires hope to every person who has given up on love. In the teaser you might ask if it's really the end for Mark and Carmina or are big things in store for them? Find out in the biggest romantic film of the season and experience the unconquerable power of true love.