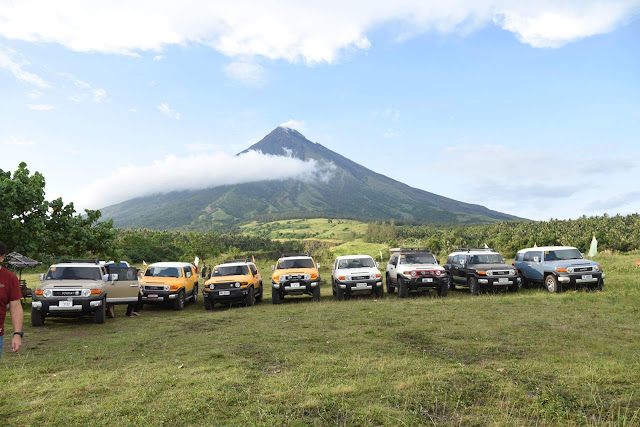 The production of the FJ Cruiser has been discontinued in 2014 and only a handful is available in showrooms. If you want one, now is the time to get it. However, excitement and capability live on with adventure-ready Toyota vehicles. In the Philippines, the excitement over these vehicles is very much alive with the upcoming Pilipinas FJ Summit™ 2017.
  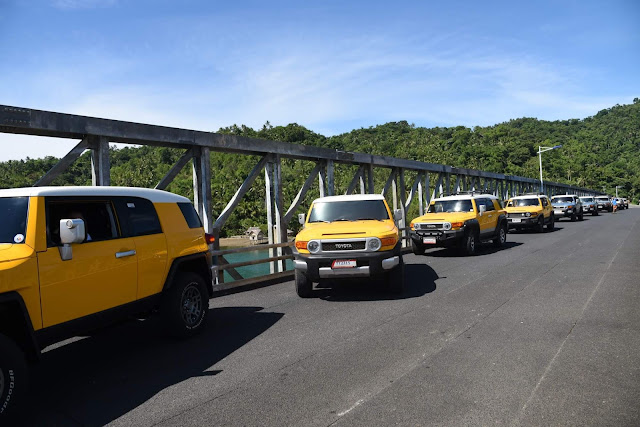 The Pilipinas FJ Summit™ is organized by the Philippine FJ Cruisers Club, Inc. It heralds the first of a series of Buhayani Festival Events organized by the City Government of Calamba to commemorate our National Hero, Dr. Jose Rizal. The Buhayani is Calamba City’s annual festival celebrating its history and heroes, both historic and contemporary.

Conquer the Pilipinas FJ Summit™ Challenge. It is a uniquely designed off-road course that was created to test the prowess of the FJ Cruiser and its driver. Feast on 100 or more FJ Cruisers, including yours, that will be displayed on the Summit Day.
  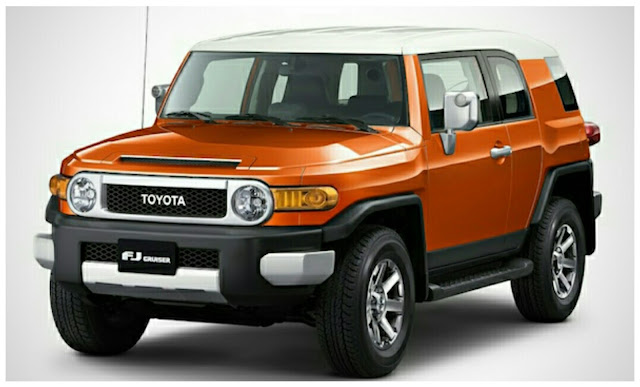 “The main attraction of the Summit will be the convergence of as many FJ Cruisers that can be accommodated in the 4-hectare Summit grounds. If the FJ Cruiser is a reflection of the personality or lifestyle of its owner, prepared to encounter as many permutations of the FJ Cruiser as there will be Summit Delegates,” shares Philippine FJ Cruisers Club. President, Atty. Numeriano Rodriguez, Jr.

As an official Summit Delegate, you will have the opportunity to meet and befriend fellow FJ Cruiser owners and enthusiasts from all over the country. It will be a whole day of fun and fellowship that will culminate with a Pilipinas FJ Summit™ party in the evening. Exchange notes with your new FJ friends. Ask questions, technical or otherwise, about their FJ Cruiser, their upgrades and modifications, their experiences about certain brands or parts you have been curious about, plus their off-road experiences. Listen to those who have “been there, done that” about their FJ. Talk and share your own adventures too.

Avail of big Summit discounts from the major suppliers and distributors of the best after-market parts and accessories for your FJ Cruiser. They will be there to make your dreams come true and with big discounts.
  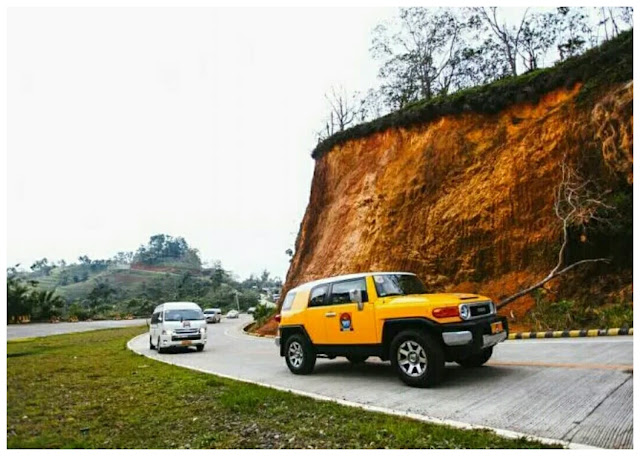 Pilipinas FJ Summit™ 2017 will be a family event. It is open to the public and will have something for everyone, even for non-FJ Cruiser owners. Part of the proceeds from this event will be donated to the various socio-civic projects of the Philippine FJ Cruisers Club.

Posted by Made It Through Mum at 2:46 PM