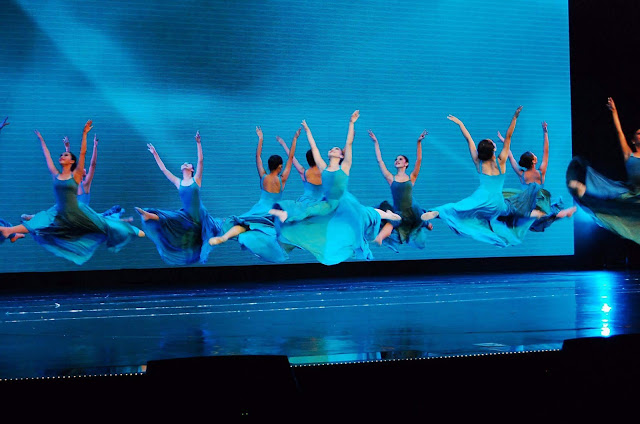 Ballet originated in the 15th Century Italian Renaissance Courts and later developed into a concert dance form in France and Russia.  It has been globally influential and has been the foundation of other dance genres. 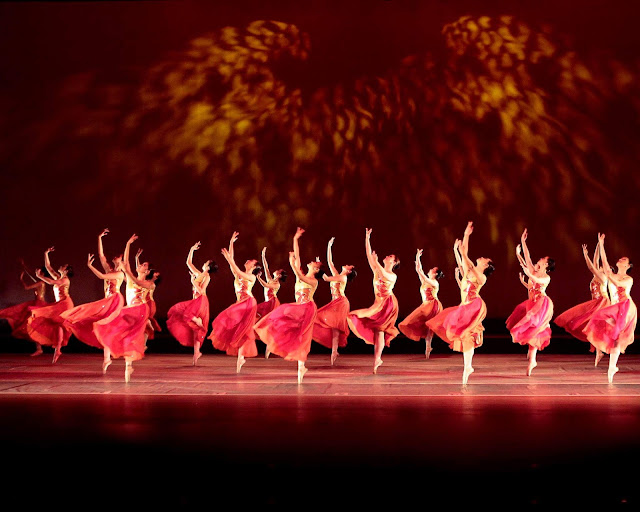 The Halili-Cruz School of Ballet (HCSB) has been considered as one of the best ballet schools in the Philippines. It has been awarded as the “Most Outstanding Ballet School in Asia” from 2000 to the present. The school has successfully represented the Philippines in different international festivals and competitions in Australia, Hong Kong, Japan, Thailand, Malaysia, Singapore, China, Brunei, South Korea, Russia, England and the USA.

The main studio is located at 1227 Quezon Avenue, Quezon City, Philippines that houses 5 studios with a total dance floor of 550 square meters and a vast quadrangle where kids and parents can hang out. HCSB has branches at Saint Pedro Poveda College, Miriam College, Saint Mary's College and Alabang Country Club. 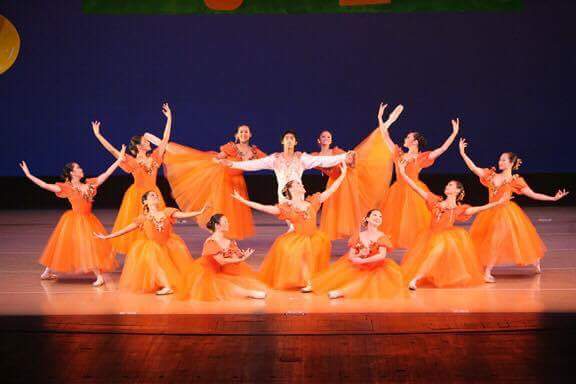 The achievements of the Halili-Cruz School of Ballet is under the leadership of its founder, multi-awarded Artistic Director, Shirley Halili-Cruz, together  with the strong support of its equally outstanding Associate Artistic Directors, Grace Garalde-Perez, Anna Kathrina Halili Cruz-Bueno.

To date the Halili-Cruz School of Ballet has garnered more than 300 national and international awards and prizes, among them are:

· Hall of Fame,  Aliw Award  as Best Classical Dance Company in the Philippines

· People’s Choice as the Most Outstanding Performing Group 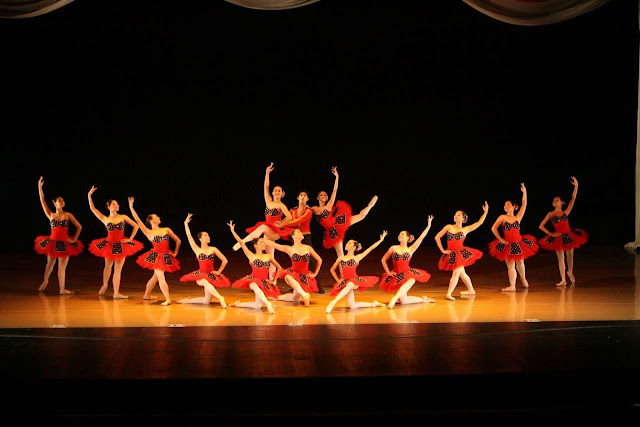 Becoming a ballet dancer requires years of proper training.  What better way to have this education but through Halili-Cruz School of Ballet.