Alden Richards, who had been most notably known in the well-known television Kalyeserye will be holding a concert for a cause entitled “Simply Alden”.  The concert will be held at FRA Angelico Gym, Colegio de San Juan de Letran, Calamba City, Laguna on July 9. 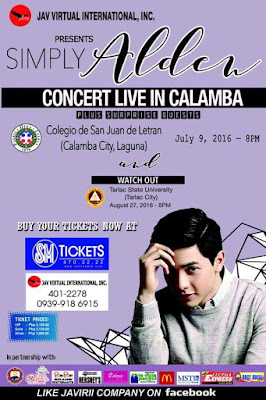 Simply Alden is a concert conceptualized by Alden himself and he says that this one comes from his heart.  Being connected to his fans which he sees not only as mere fans but also as friends is very important to the singer-actor.  He further said that he misses his fans so much that this concert is all about being closer and intimate to them. 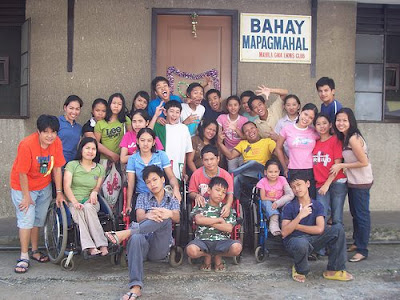 Jav Virtual International (Javirii) is the organizer of the concert and will be donating part of the proceeds to help Bahay Mapagmahal.  It is a dormitory for crippled children located at the back of the Philippine Orthopedic Center (POC). It was established in 1973 and currently houses 22 persons with disabilities (PWDs). 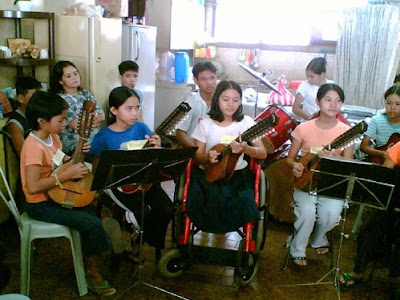 These PWDs were able to study elementary and high school at the National Orthopedic Hospital School for Crippled Children (NOH-SSC) for free. They were also able to learn how to play musical instruments at parties, hotels, and concerts. They had actually formed a group that enabled Bahay Mapagmahal to extend the assistance given to them to bless other PWDs.
Simply Alden together with Javirii is calling on all fans and those who want to help to join the concert and together help the children.  It is a concert that aims to unite Alden and his fans in a night of music, friendship and helping others. 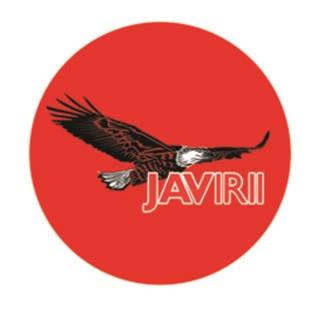 Tickets are now available at all SM Tickets outlets as well as at Javirii office just contact +632 401-2278 and 0939-918-6195.
Simply Alden concert organizers are also giving out 20% discount to all of those who will like and share the invite video of Alden Richards on Twitter and Facebook.  You can check it out at  www.facebook.com/javirii  and  www.twitter.com/javiri_inc .