Pioneer Adhesives Inc., formerly Republic Chemical Industries, Inc., is supporting one of the biggest, most-awaited festivals in the country for the first time! 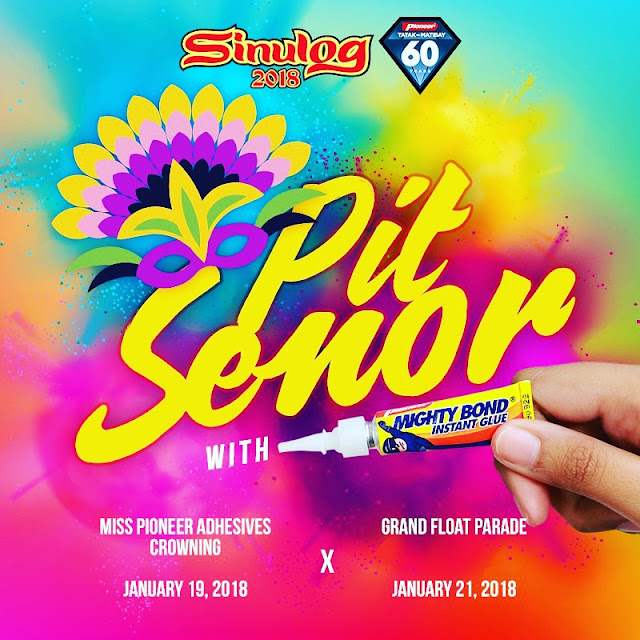 Get your eyes glued on the streets of Cebu on January 21, 2018, at 8 a.m. as Pioneer Adhesives Inc. participates in the annual Sinulog Festival’s grand float parade. Featured in the float will be top Pioneer products, such as Mighty Bond, Pearl Glaze, and Painter’s Buddy Skim Coat. 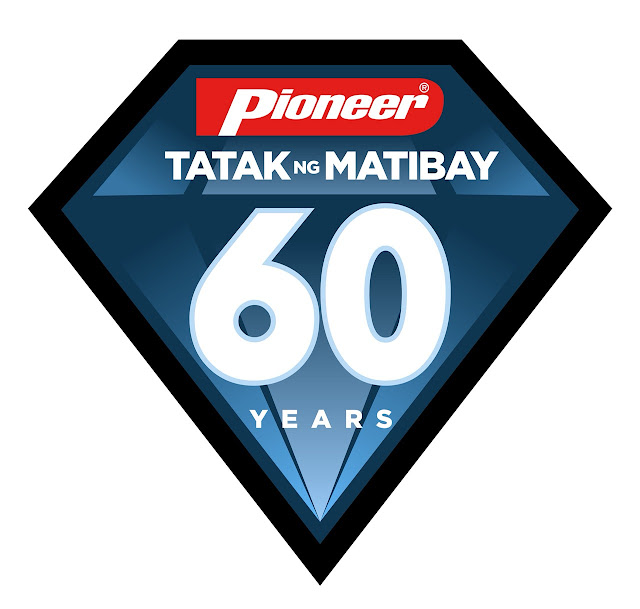 Apart from the float parade showcase, Pioneer Adhesives will also be a sponsor of the festival. Festivalgoers can expect a lineup of exciting activities by Pioneer Adhesives during the Sinulog weekend, including participation in the awarding of the Sinulog Festival Queen event at the Sports Complex on January 19.

Sinulog Festival is an annual cultural and religious festival held every third Sunday of January in Cebu to honor the miraculous image of Santo Niño. Drawing over three million festivalgoers, Sinulog’s line up of activities gets bigger and bigger every year with a host of extravagant activities such as grand float parades, lively street parades, big parties and concerts. 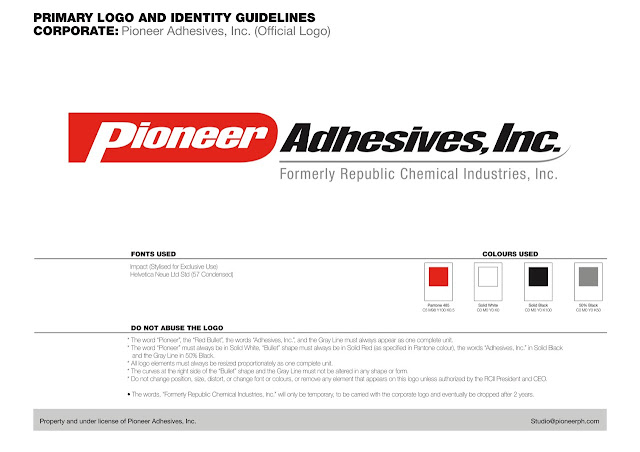 This participation in the Sinulog Festival’s float parade is one of many activities lined up for the celebration of the company’s 60th anniversary this February.
Don’t miss out on the grand float design prepared by Pioneer Adhesives on Sunday! See you at the festival! Viva Pit Señor!

Posted by Made It Through Mum at 7:03 PM