MARIAH’S WORLD TREATS FANS INTO HER COLORFUL LIFE AS THE SHOW PREMIERES ON 6 DEC, TUESDAYS AT 9PM ON E! 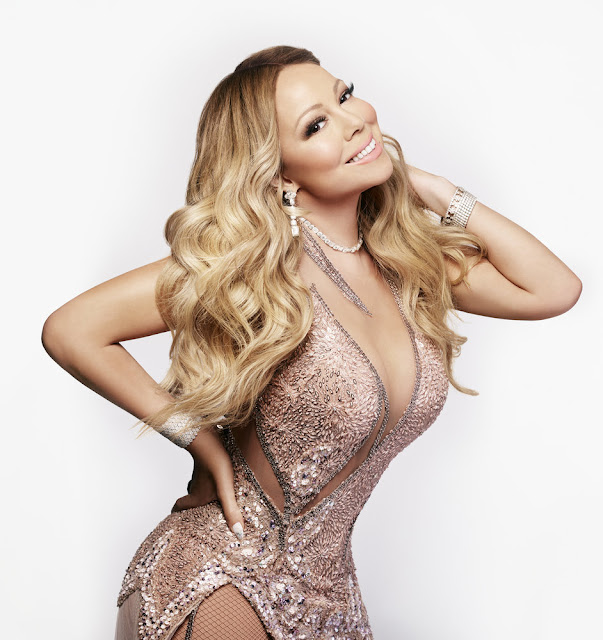 E!’s   Mariah’s World  gives fans, viewers and “lambs” alike a peek into the life of the award-winning singer, songwriter and icon Mariah Carey.  During the eight-part event, Mariah is faced with the overwhelming demands of her time as she launches her world tour, plans a wedding and is a loving doting mommy to her twins.  Mariah’s World premieres on E! on 6 December, Tuesdays at 9pm.  The docu-series will air globally on E!’s 15 international channels across North America, Europe, Asia, Australia, New Zealand, Africa and Latin America.

When Mariah isn’t selling out world tours or taking diamond filled luxurious bubble baths, she is shaking things up in her professional life and has brought on Stella Bulochnikov, as her tough, new manager.  Stella is determined to steer the ship and tighten things up, which leaves some of Mariah’s large entourage consisting of a creative director, hair and makeup artists and dancers on edge.  Part of Stella’s quest to take Mariah’s career to new heights includes her first world tour in over a decade. 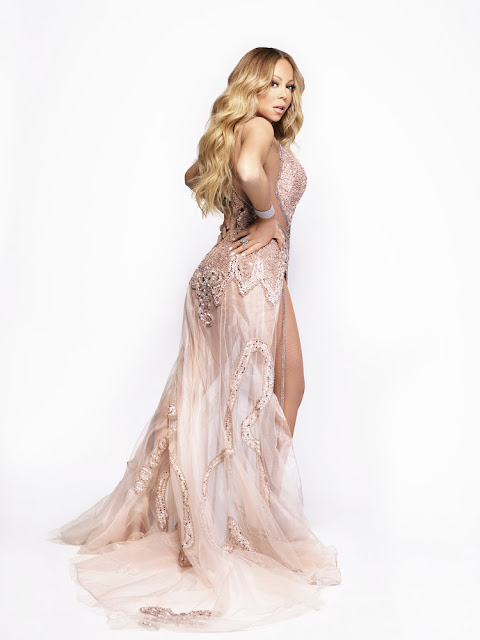 In a group filled with strong personalities, conflicts arise and tensions build up leaving the diva herself on pins and needles.  Mariah’s personal life is filled with special moments with her babies, who always come first and have joined her for the tour.  Between being a mommy and working hard to give her lambs her best on stage every night, she is also trying to find time to plan a wedding.  Beyond the flashing lights and adoring fans, Mariah’s World is a fantasy many wish was their reality.

The best-selling female artist of all time, with more than 220 million records sold and eighteen #1 singles – the most for any solo artist in history – Mariah Carey is a luminous and enduring talent who has enthralled audiences for a quarter-century.  As a singer, songwriter and producer, Carey has been recognized with five Grammy Awards, 21 American Music Awards, 14 Billboard Music Awards and BMI’s coveted Icon Award, among myriad others, and was named Billboard’s Artist of the Decade and the World Music Awards’ World’s Best Selling Female Artist of the Millennium.  A Congressional Award recipient, Mariah Carey has generously donated her time and energy to a range of philanthropic causes including Save the Music, World Hunger Relief, the Elton John AIDS Foundation and the Make-A-Wish Foundation, which bestowed its 2006 Wish Icon Award upon her and permanently rechristening it the Mariah Carey Wish Icon Award.

Posted by Made It Through Mum at 5:54 PM