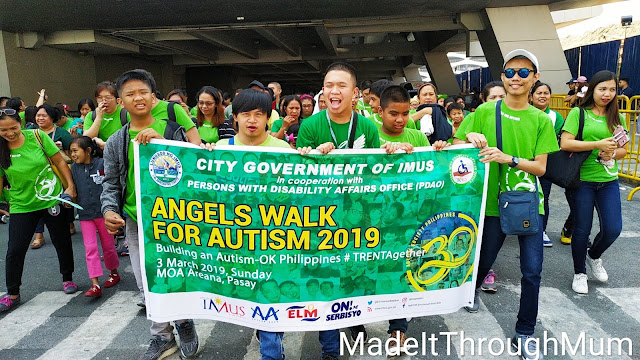 Over twenty thousand autism advocates joined this year’s Angels Walk for Autism, the annual event that advocates for acceptance, accommodation and appreciation of Filipinos with autism towards an Autism-OK Philippines, organized by the Autism Society Philippines (ASP), together with SM Cares, the corporate social responsibility arm of SM Prime Holdings. 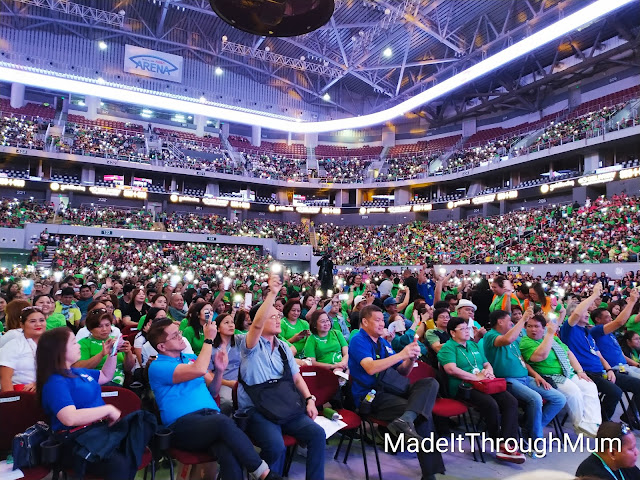 This year’s celebration highlighted the country’s legacy of strong leaders that have brought the autism advocacy forward -- for the last 30 years, across 97 chapters, with 13,000 members -- and have become the foundation on which the next generation of leaders will build the future. 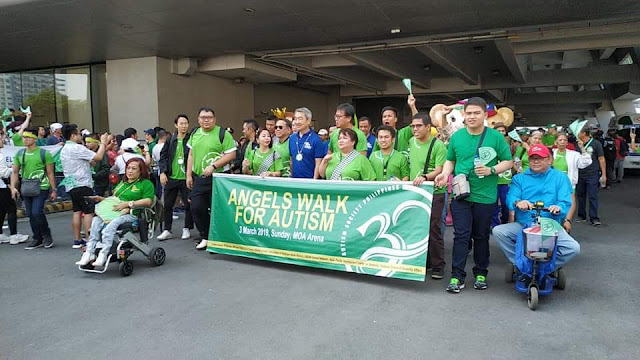 Hans T. Sy, SM Prime Holdings chairman of the executive committee, was honored as the inaugural recipient of the ASP’s Leadership Award for Autism Inclusion and Welfare. It is the society’s highest recognition, celebrating exemplary leadership that has significant and positive impact on advancing ASP’s vision of acceptance, accommodation and appreciation of persons with autism in an Autism-OK Philippines. Beyond awareness, Mr. Sy’s leadership has inspired tangible, measurable action through the accomplishments of SM Cares.

“Although many are aware of autism, very few people actually understand what it means to live life on the autism spectrum. SM Cares and ASP come together as a community to remind everyone that autism awareness and acceptance should be part of their everyday lives.

Former President Fidel V. Ramos, who issued EO 711 of 1996, instituting the commemoration of the National Autism Consciousness Week, will be honored by ASP as the Father of the Philippine Autism Advocacy. “FVR’s leadership opened the doors for the government agencies and private institutions to begin the path towards genuine inclusion of persons on the autism spectrum,” shared Mona Magno-Veluz, ASP national president, “His administration’s disability inclusive policies have put the Philippines ahead of our ASEAN neighbors in advocating for persons with autism and other invisible disabilities.”

The pre-walk program was led by Ms. Dang Koe, ASP Chair Emeritus and the inaugural ASEAN Prize Laureate 2018. The ASEAN Prize aims to recognise inspiring achievements and contributions that foster the ASEAN identity, promote the ASEAN spirit, and champion the ASEAN way. ASP is among the active movers behind the ASEAN Autism Network and the ASEAN Mapping Project.

ASP also awarded the Autism Works Partners of the Year honors to Dohtonbori Philippines, a Japanese casual dining pioneer and to Willis Towers Watson, a global leader in risk management and consultancy, for their unwavering commitment to creation of productive opportunities for jobseekers with autism. 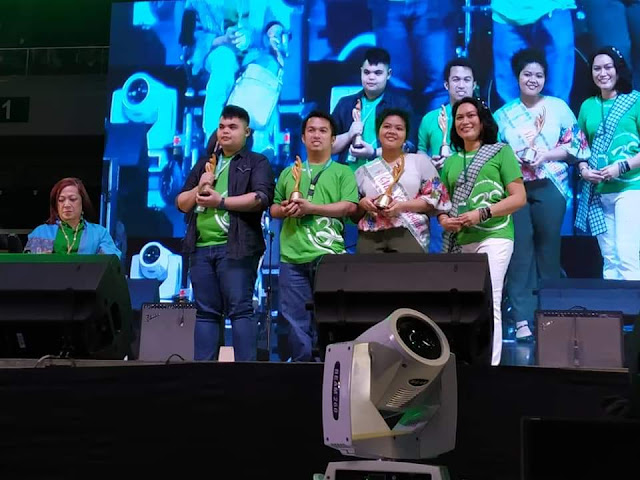 The program included the presentation of the annual ASP Autism Angel Achievement Awards to Samantha Pia Cabanero (for Advocacy), Eduardo Enrique Munarriz (for Athletics), and Carlo Gregorio Veluz (for Visual Arts). It also incorporated the induction of the new ASP Board of Trustees, composed of parent advocates; and the first set of officers of the ASP Self-Advocates
Circle, composed of adults with autism.

Over 20,000 participants -- families, professionals, supporters from the government and private sectors, from the Philippines and overseas -- joined the annual walk from the MOA Arena to the SM MOA Music Hall. The walk is held with the support of the MOA Arena, SM Mall of Asia, National Council of Disability Affairs, ASEAN Autism Network and the Asia-Pacific Development Center on Disability.

The Autism Society Philippines (ASP) is a national, non-profit organization working towards an environment that empowers persons with autism spectrum disorder to become the best of their potentials -- self-reliant, productive and socially-accepted members of the community. ASP labors to establish institutional mechanisms to support persons with autism and their families. Established in 1989, the organization -- composed of 13,000 members spread over 96 chapters -- has been in the forefront of providing services to families and individuals affected with autism.

SM Cares is the Corporate Social Responsibility arm of SM Prime Holdings, Inc. Its advocacies include Programs on Persons with Disabilities, Children and Youth, Women and Breastfeeding Mothers, Environment Sustainability, Senior Citizens, and Overseas Filipino Workers (SM Global Pinoy). As a responsible integrated property developer, SM ensures that its CSR programs serve as a catalyst for positive change in the communities that it supports.

Posted by Made It Through Mum at 8:05 AM