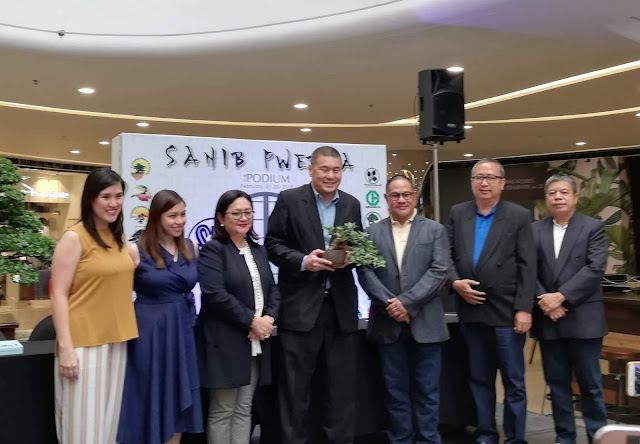 The Philippine Bonsai Society, Inc. (PBSI) and SM Supermalls partner in bringing fun and new activities for mallgoers.  Expect exhibits, shows, events, and workshops as local and international bonsai experts share their talent and passion in the bonsai art. 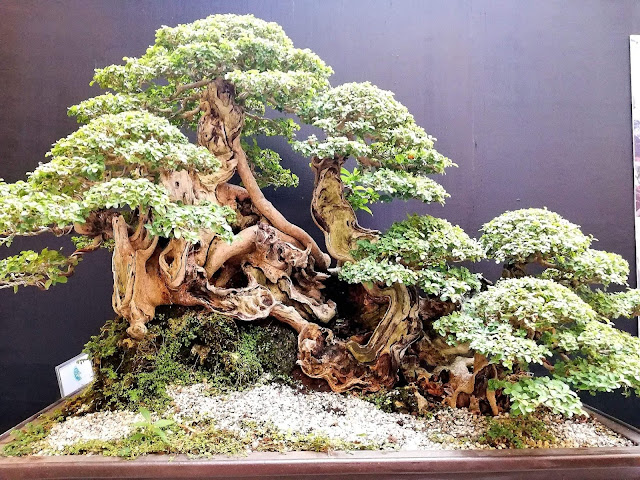 More than bringing the green malling experience to the customers, the partnership also promotes PBSI and SM Supermalls' advocacy for the environment.  The collaboration also elevates the bonsai art to a wider audience as exhibits and shows across all SM malls in the country are scheduled in the coming months. 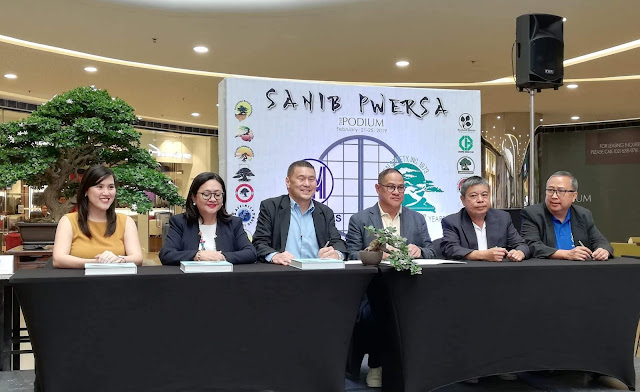 To kick-start the partnership is the Sanib Pwersa launch at The Podium.  Select and premium collections by over 30 clubs and bonsai enthusiasts are on display much to the enjoyment of guests, expectators, and mallgoers.
The merriment continues as The Block SM North Edsa celebrates the National Show from March 22 to 25.  More than the display of various bonsai arts, three Japanese art disciplines will also be featured at the event.

PBSI is an internationally recognized association with close to 500 active members.  They also boost of a growing number of followers among provincial bonsai clubs.  Before than though, the group was just a mere informal gathering of enthusiasts that started in 1973.  Two years after, they became a non-stock, non-profit association.

For more information about the the partnership and bonsai arts, visit www.smsupermalls.com.
Posted by Made It Through Mum at 11:01 PM