Are you from the southern part of Luzon or CALABARZON and looking for high quality yet affordable healthcare? Look no further. 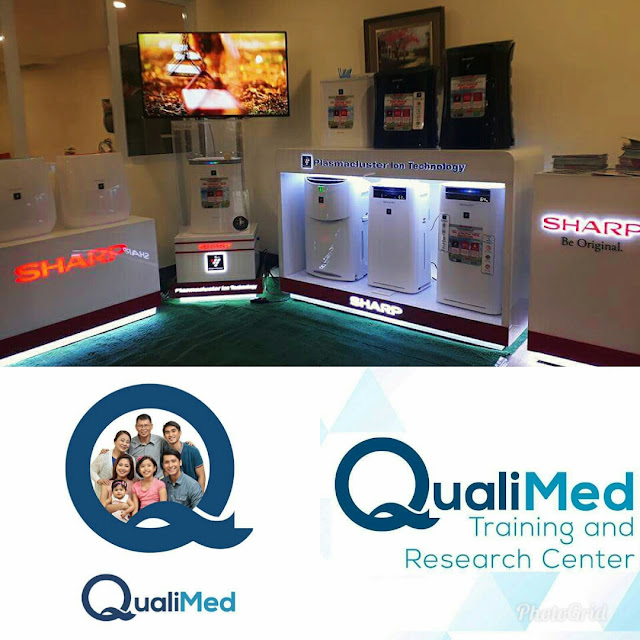 QualiMed Hospital at NUVALI, Sta. Rosa, Laguna, is the first QualiMed-branded hospital in Southern Luzon under the QualiMed Health Network. It is a healthcare network committed to providing appropriate, accessible and affordable healthcare to Philippine communities- teams up for better health for all with Sharp (Phils.) Corp., a global leader in electronics manufacturing dedicated to the use of innovative technology for the benefit and welfare of the people.


Last March 22, QualiMed Health Network relaunched its newest facility, the QualiMed Hospital Sta. Rosa (QualiMed STR) held at the QualiMed Training and Research Center (QTRC) . During the event which was attended by medical professionals and top executives from both QualiMed and Sharp, QualiMed STR and QTRC showcased their state-of-the-art facilities and latest medical technologies. 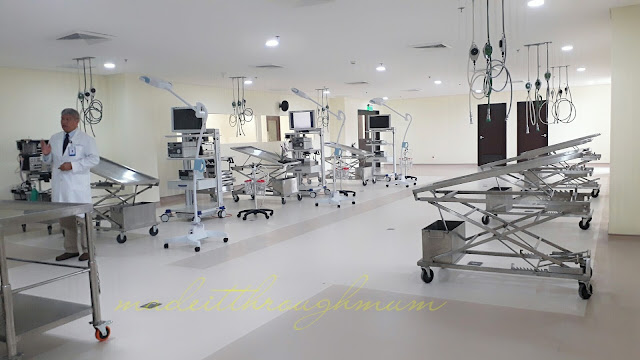 The highlights of the event included surgery and technical training simulations by QTRC an experiential tour of the hospital failities, and a product showcase for Sharp's Plasmacluster Ion Technology installed in the hospital's ER, ICU, and OR air ducts systems. QualiMed continues to upgrade its healthcare delivery not only through the services of well-trained medical and administrative support teams, but also through the provision of modern medical systems and technologies.

Attendees were surprised when Sharp gaveaway 3 much-coveted air purifiers !!! I'm so envious of the winners. Really. I wish I could have one too because our family badly needs it - my kids are asthmatic and I have allergic rhinitis.  Actually, each household should have that if really care for and want to protect our family. 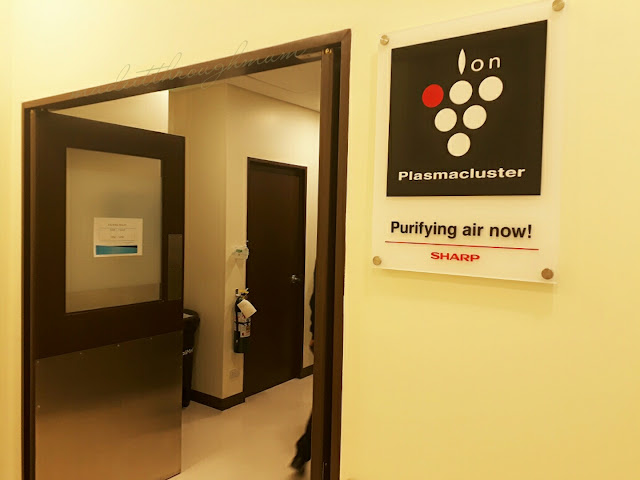 Plasmacluster technology is Sharp's original air disinfecting technology for suppressing the effects of airborne viruses and breaking down and removing airborne mold. Plasmacluster Ion Technology is our defense against the invisible. It provides comprehensive protection against airborne threats,  in a safe and chemical-free way - That's why it's highly recommended for people suffering from asthma and allergic rhinitis.

Sharp has been involved with academic marketing, in cooperation with global testing organizations since 2000, to verify the effectiveness of Plasmacluster Ion Technology. The effectiveness of controlling hazardous substances such as new types of the influenza virus, drug resistany bacteria, mite allergens, and also reducing the risk of tracheal inflammation in asthma patients has been proven in 28 tests worldwide. Sharp aims to continue such types of studies to explore even more benefits that the Plasmacluster technology can support the society with.

Here are some of the functions of Plasmacluster Ion (PCI)

✔ It reduces odor and mold molecules. PCI attacks odors and molds at the molecular - both adhering and airborne

✔ 99 % protection against airborne viruses, bacteria, allergens, and microbes . PCI eliminates the effects of airborne threats by up to 99%, rendering them inactive and incapable of spreading

✔ provides moisture in the air - PCI returns to air as water, locking in moisture to help asthamatics breathe better.

QualiMed is continuously delivering Alagang Abot-Kaya, its own healthcare service commitment to lead the way in making the Philippines healthy. The cooperation between QualiMed and Sharp leans towards this goal of establishing sustainable, healthy environments thus contributing to progressive communities and nation building.
Posted by Made It Through Mum at 8:30 AM