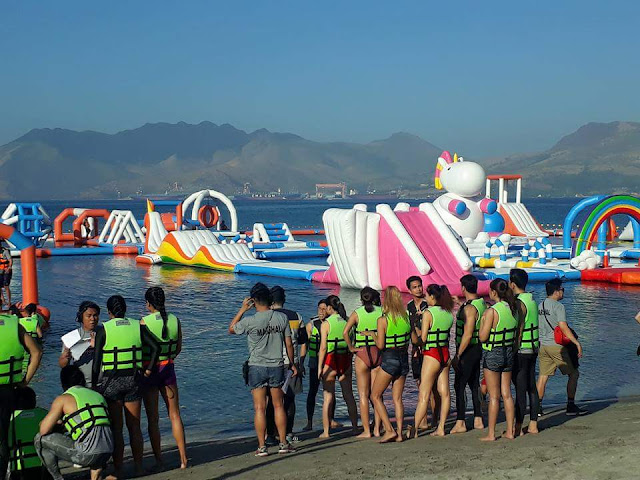 Last March 19,  40 fit, sexy and healthy finalists of Century Tuna Superbods Ageless 2018 surpassed the Ultimate Challenge of the year. It was held at the Asia's biggest floating playground - the Inflatable Island in Subic, 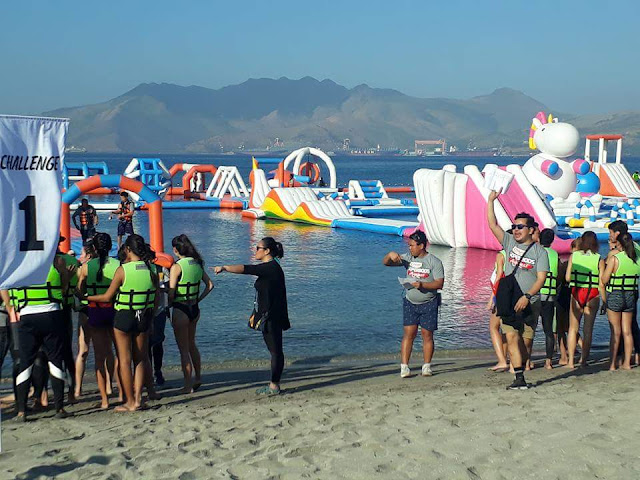 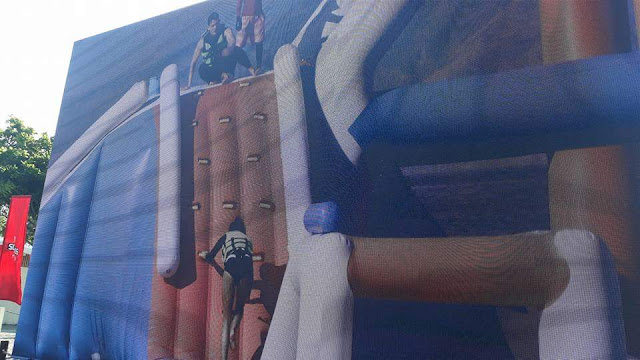 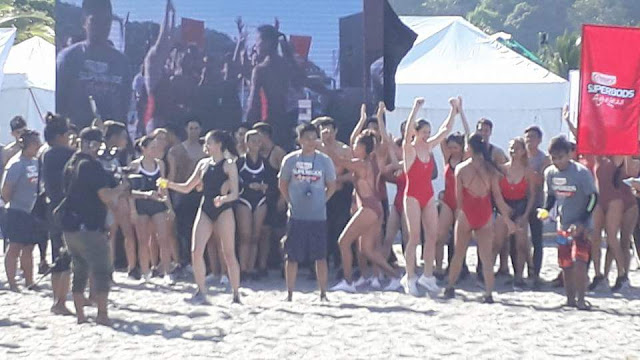 Battle of the Generations - the battle between the two generations where Superbods and Ageless finalists competed against each other in answeribg trivia questions. It tested their quick wit and teamwork.

Island Cooking Dash - each of the pair were asked to preparr a special Century Tuna dish. This aimed to test their creativity and resourcefulness.

Hakot cans - a test to their critical thinking by strategizing in collecting the most number of Century Tuna cans in 90 seconds.

Selfie Challenge - social media challenge, the finalists needed to take a photo that answers the question " WHY AM I THE NEXT CENTURY TUNA SUPERBODS/AGELESS?"

*Photos will be uploaded in the official account of Century Tuna Superbods. 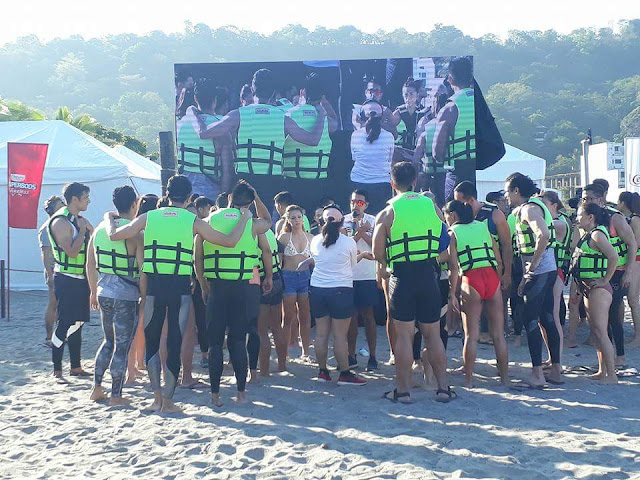 The highly-anticipated event was hosted by two of the country's hotyest, fittest amd most multi-faceted personalities, Sam YG and Amanda Fernandez.


Aside from the Ultimate Challenge, Century Tuna Superbods Ageless 2018 will also host series of exciting events which includes a fashion show by Zalora that will feature the finalists on April 7 at Glorietta 3 Activity Center; the fun Underpants Run at Filinvest City in Alabang, Muntinlupa in the morning of April 8 and the Electric Spinning Partyvin BGC Ampitheater in the afternoon.

On April 12, 2018, the much-awaited grand  Finals Night will be held at the Cove, Okada Manila.

The four winners of Century Tuna Superbods 2018 will each receive P500, 000 in cash plus 1-year supply of Century Tuna Products; an appliance showcase worth P250,000 from Indesit, Mabe, and Philips; limited edition special gift pack from Tanduay; an editorial campaign contract from Zalora; a training contract from Star Magic; a 1-year unlimited elite membership at Gold's Gym; a May 2018 Mega Magazine supplement feature; P5,000 worth of Vansydical Sportswear; and P15,000 worth of salon services from Sir George Salon.

Cove Manila will also select its Cove Manila Ambassadors who will receive one VIP package to Diplo's concert on May 11 worth Php 200,000. Included in this package is a VIP table for 10 with Php 100,000 consumable and a special meet-and-greet with DJ and Grammy Award-winning producer Diplo himself. The Cove will also give an offical Cove Manila Gold Card engraved with the winners' names. This will entitle them to a VIP lifetime entry privilege (plus one guest) to any Cove Manila event.

One lucky Superbods finalist will take home a Chevrolet Trax!

Special awards will also be given during the finals night: Superbod Beachbod, Superbod of the Night (Best in Runway), Superbods Challenge winners, People's Choice, Photogenic award and Best in Congeniality.