ALL-4-ONE BACK TO BACK WITH DIANA KING 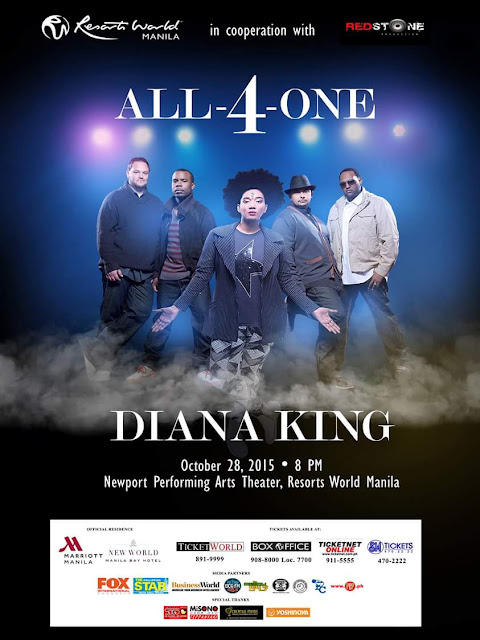 Did you sing along? Yes? Well, you must be my High School batch or just an old soul kid. "I swear ", one of All - 4 - One's best-known hit single during the 90's , from their self-titled debut album. And the second song is from the movie My Bestfriend's wedding (which I've watched for nth times coz I am Julia Roberts' big fan and keep crying everytime I watch it. Haha) "I say a little prayer" by no other than Diana King. 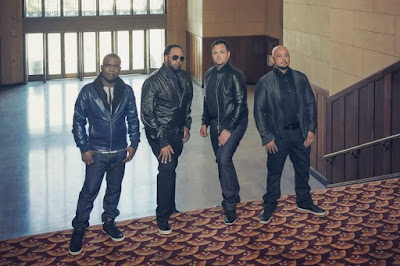 All-4-One is an American male R&B / pop group comprises Jamie Jones, Delious Kennedy, Alfred Nevarez, and Tony Borowiak, all from Antelope Valley and Mojave, California areas, but are based in the Los Angeles Area. The group has sold 22 million records worldwide.

All-4-One continues to tour the world as the original members and a collection of hit songs under their belt. To celebrate a two decade career milestone, All-4-One releases their best music yet with Twenty+ on July 24th 2015. 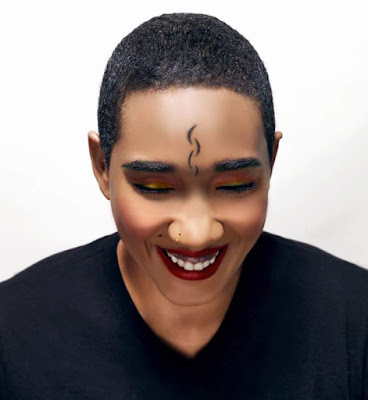 DIANA KING, the world renowned Jamaican born and raised artist, has the IT... that THING that separates her from the pack. She's a star, with a combination of unparalleled vocal power and passion, diverse style, edgy lyrics, exotic beauty, sharp and opinionated mind, sex appeal and a down to earth jeans and t-shirt charm and personality to spare. With her trademark blend of genres seasoned with Reggae, this singer/ songwriter/ producer is truly expressing herself with songs that not only showcase her vocal styling but highlights her skills as a lyrical storyteller.

Also known to her fans as 'KINGSINGA' , she is responsible for chart topping hits such as SHY GUY from the soundtrack of the Bad Boys movie, which starred Will Smith and Martin Lawrence. Her distinctive flavor has been sought after by acclaimed musicians and artists such as Brian McKnight, Kyle Eastwood, Jimmy Jam, Terry Lewis, and German Reggae Star Gentleman. Her catalogue also holds hit Reggae covers of famous songs like, AIN'T NOBODY, DO YOU REALLY WANNA HURT ME, HEY JUDE and PIECE OF MY HEART.

Tickets available at all Ticketworld outlets, Ticketnet and SM Tickets.

Thank you for visiting my blog! I would love to hear your thoughts . Your comments are always welcome and appreciated!
Posted by Made It Through Mum at 3:18 PM