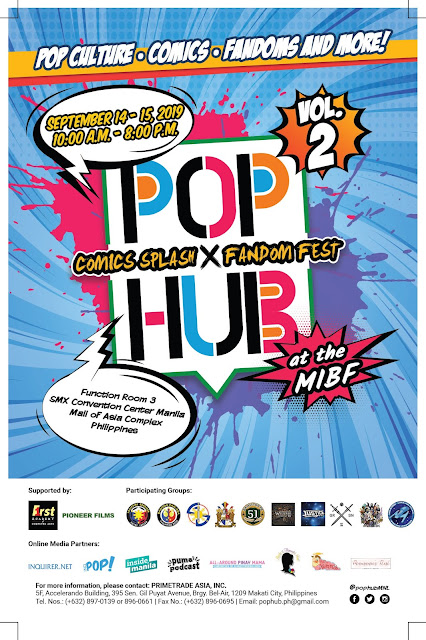 The episode continues as Primetrade Asia, Inc., MIBF and Best of Anime organizer is set to gather once again the comics and pop culture community on September 14 to 15 from 10:00AM to 8:00PM at the SMX Convention Center, Pasay City.

This year, comic fans and Fandoms will definitely geek out as your MIBF ticket also entitles you to a free POP HUB entrance! 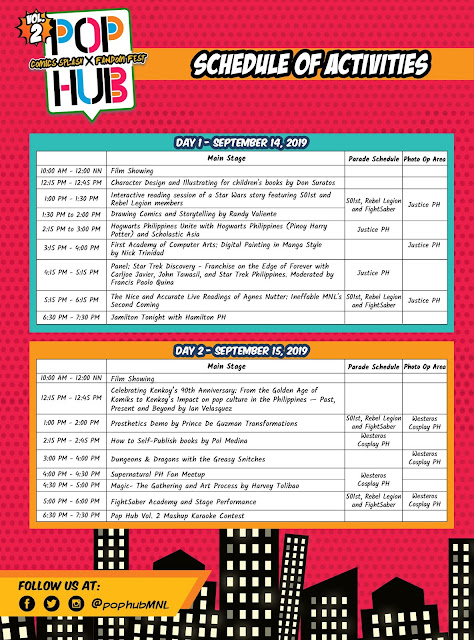 Brace yourselves as POP HUB unveils more action-packed activities in the weeks to come.

Stay tuned for more updates by following their official social media pages on Facebook, Twitter and Instagram @pophubMNL
Posted by Made It Through Mum at 11:14 PM