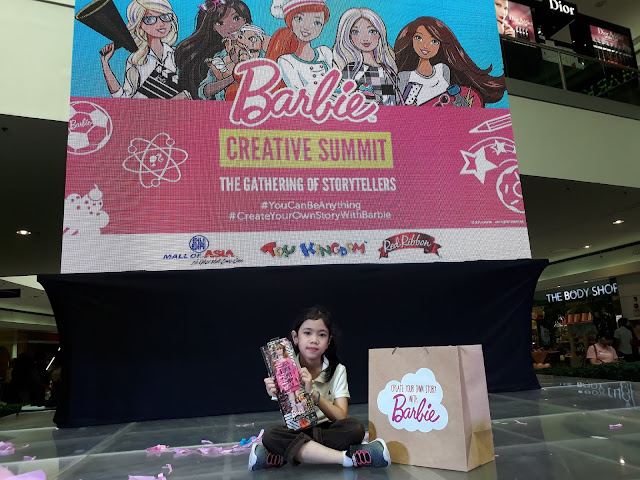 Have you ever bought your little one a toy only to watch them play with the packaging for hours instead? With a little imagination, children can turn the simplest of objects into toys worthy of hours of attention. The opportunity to play freely encourages healthy development.

Many studies indicate that parents in Asia see imaginative play as distracting from their child’s development, with some even considering play as harmful to learning.   Adults may respond negatively to play because they define it as simply having fun and, therefore, as a waste of time. But though play can be fun, it contributes to the best kind of learning. 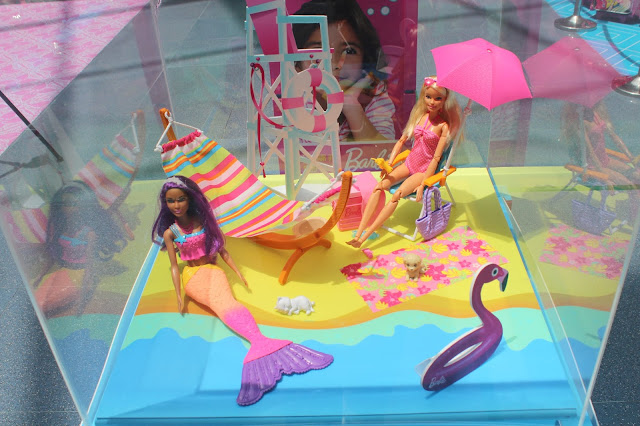 No other doll has sparked as much conversation as Barbie. This opportunity paved the way for Richprime Global Inc. to launch a local key message, Create Your Own Story with Barbie®, for its fashion doll brand as part of its broader initiative to empower and inspire the limitless potential in every kid. This further communicates Mattel’s guiding principle: “Don’t tell the kids how to play with Barbie. Let them show us,” which was also part of its campaign video, sending two documentarians and a play specialist into the homes of parents to ask them what they think of Barbie. They handed Barbie to kids to play with, without telling them how exactly they were expected to play with them and filmed their interactions. One notable story include a single dad who never saw himself playing with Barbie as a kid but plays with them more often with his daughter, while another story revolves around a pair of siblings who use the dolls to unlock their own "superpowers." Wrapping up the campaign video, different career-related stories were seen, heard and told. Children create new learning experiences through playing and these self-created experiences enable them to acquire social, emotional, and intellectual skills they could not acquire in any other way. 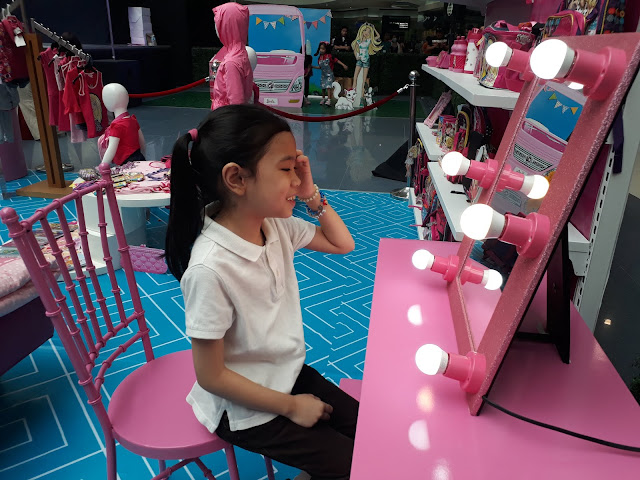 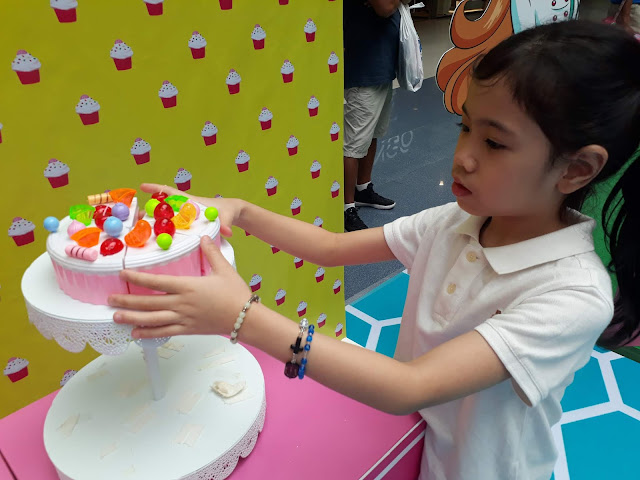 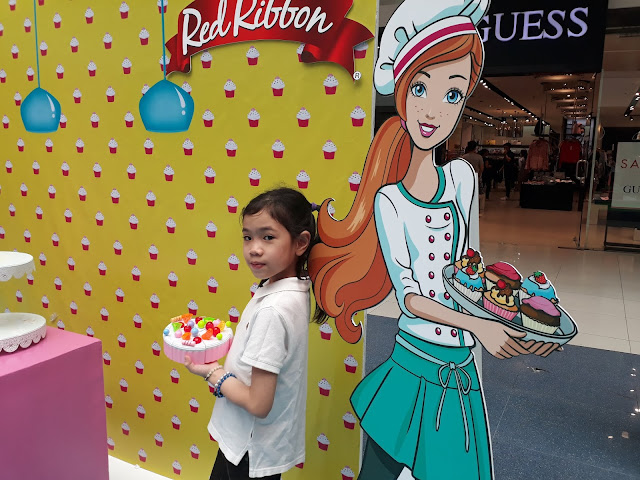 To strengthen its core message to the market, Richprime Global Inc., in partnership with Toy Kingdom and sponsored by Red Ribbon and Mattel, held a free-play, all-day on-ground activation entitled, Barbie Creative Summit at SM Mall of Asia Atrium last May 2018. Meant as a gateway to a girl's imagination, the venue is laden with various booth activities to inspire creative storytelling possibilities.


You can be anything with Barbie 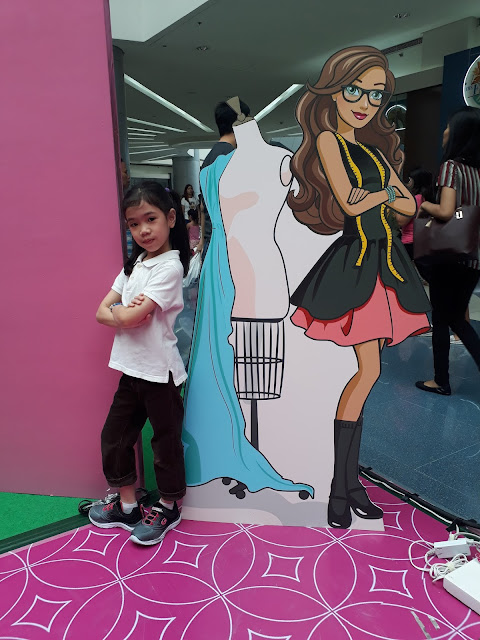 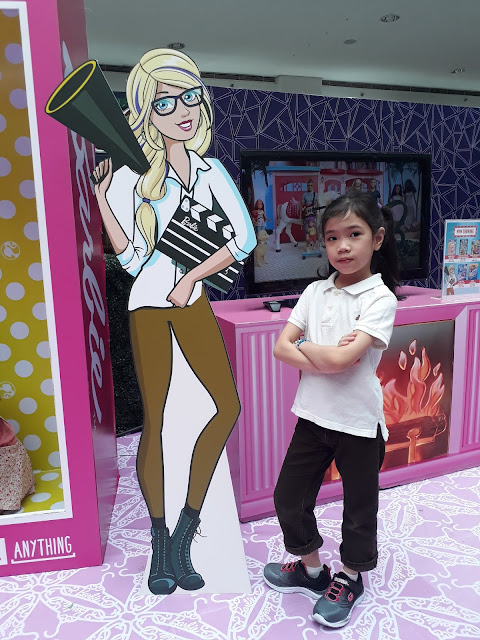 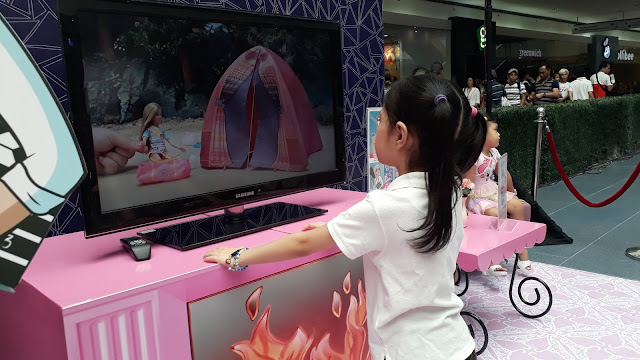 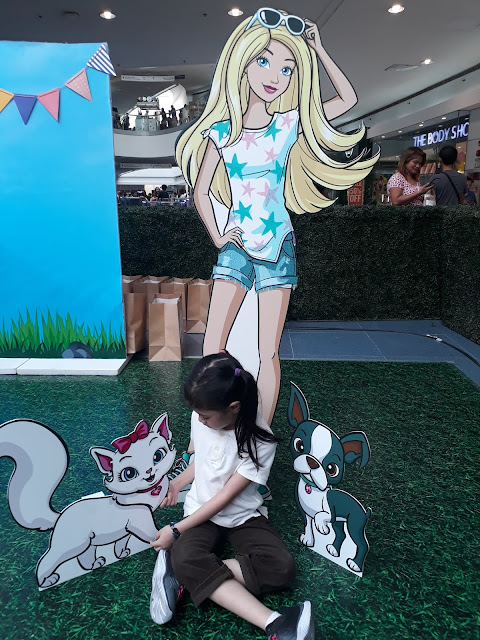 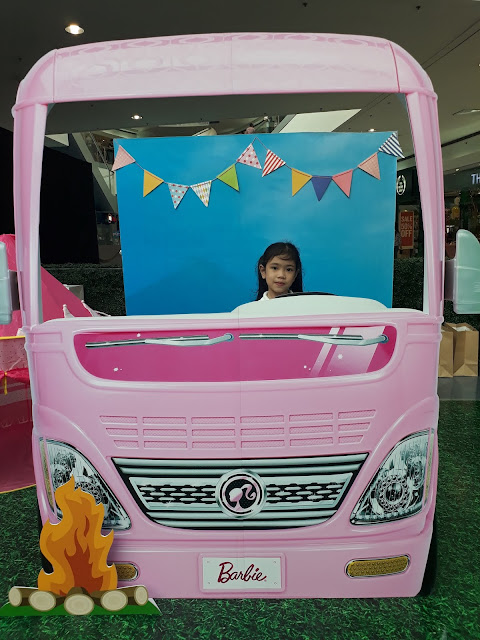 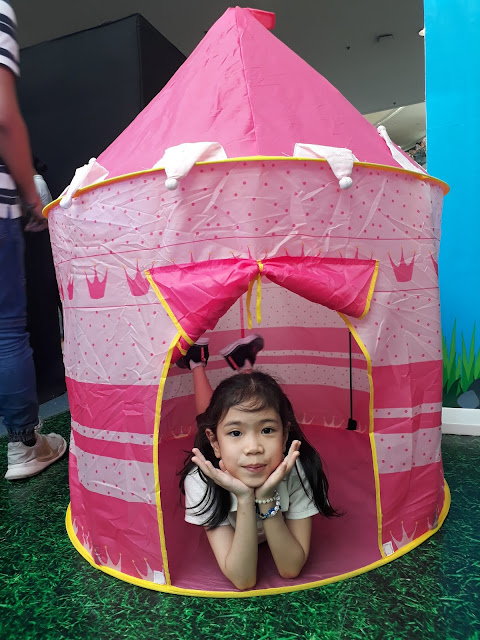 Moreover, aspiring vloggers and YouTubers wannabe will be more delighted to join a digital storytelling contest, which will run in July this year. It was announced during the event, in which the grand prize winner will take home the newest Barbie DreamHouse with 8 rooms, 3 floors and over 70 accessories and more exciting prizes up to P25,000. 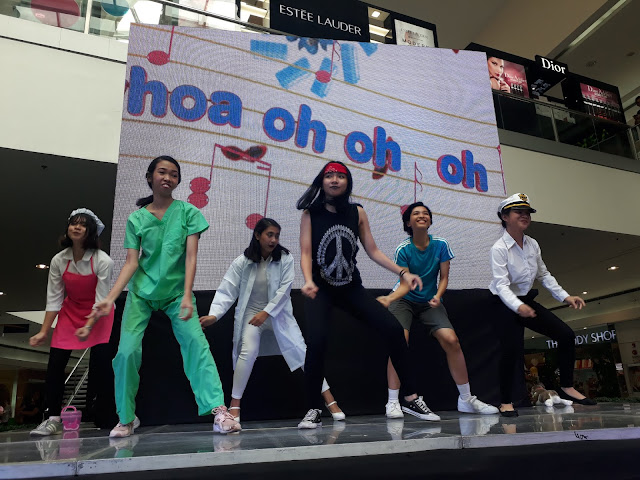 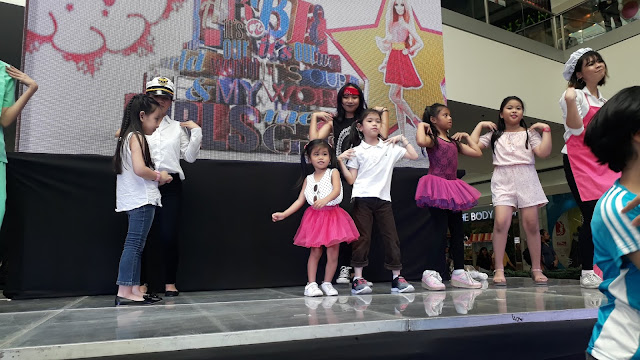 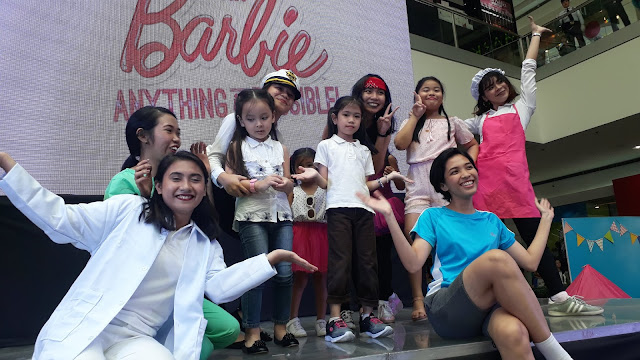 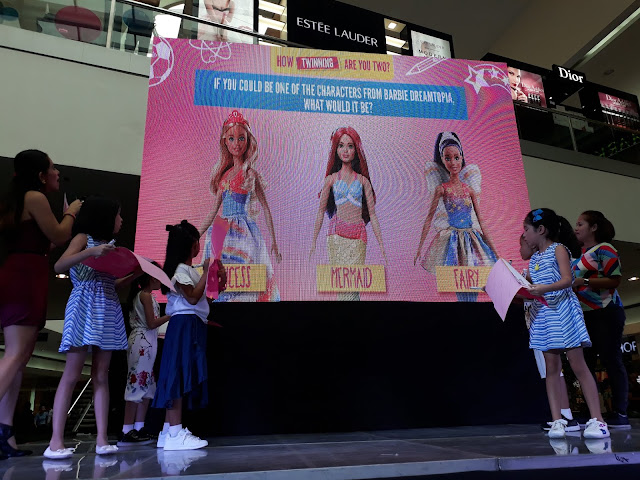 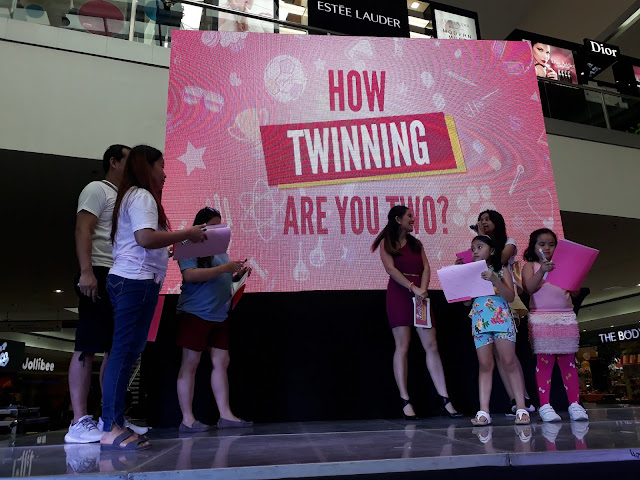 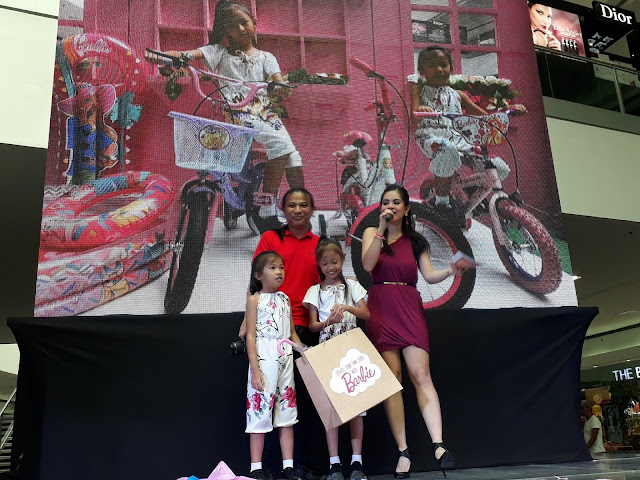 Check out Barbie’s Facebook Page (https://www.facebook.com/BarbiePHOfficial) for exciting updates. Capture amazing moments of your kids playing as they unleash their imagination with Barbie. Join the conversation by using #CreateYourOwnStoryWithBarbie. 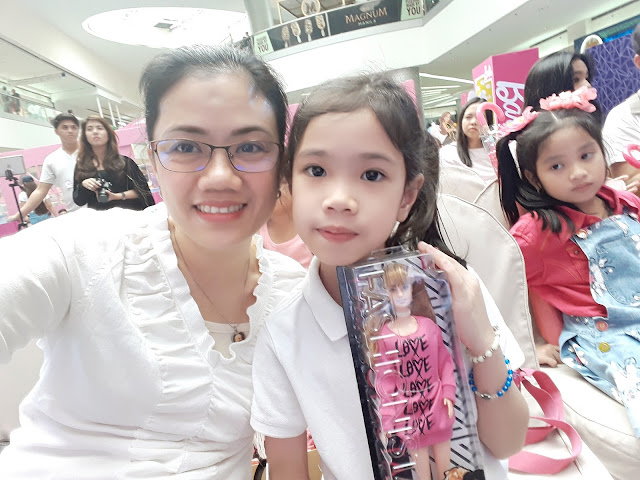 When children engage in pretend play, they’re actively experimenting with the social roles of life.