Whooping 2M pesos, training contract with Star Magic and a Chevrolet Trax are at stake at the Century Tuna Superbods Ageless 2018

"No one can avoid aging, but aging productively is something else. "   ~~ Katharine Graham

The hunt for the fittest and healthiest men and women all over our country returns to break the norms of what our bodies can do. Whatever the age, there should be no limits, no boundaries, in what you can achieve in order to be fit and healthy, especially with Century Tuna. 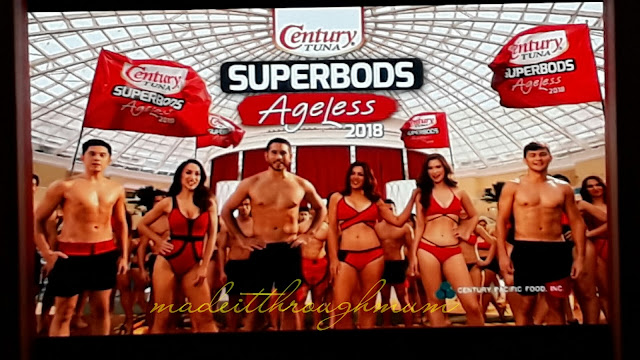 Last February 7, 2018, the country's number one tuna launched the most awaited and most exciting event that highlights health and fitness for men women of any age -- Century Tuna Superbods Ageless 2018. 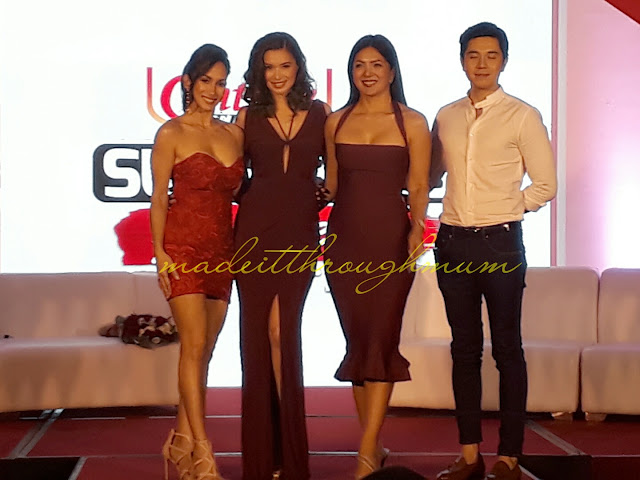 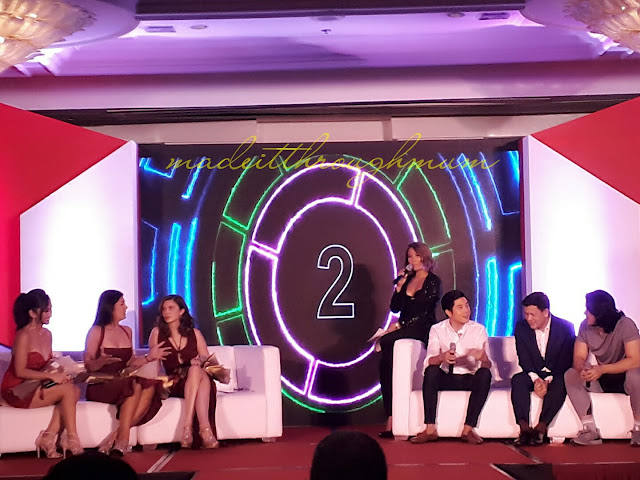 For the first time ever in this most awaited bi-annual event, the Century Tuna Superbods Ageless 2018 search features two exciting categories with 36 finalists: 20 finalists in the 18-37 years old category and 16 finalists in the 38-50 years old category. Yes, you read it right! This year’s Superbods search, truly summer’s hottest event, will now also welcome ageless participants in its bid to prove that, indeed, you can still be fit, sexy, and beautiful regardless of age.

The Century Tuna Superbods Ageless 2018 kicks off with the nationwide go-sees : February 11, 18, 24, and 25 in Davao City, Cebu and Manila, respectively. 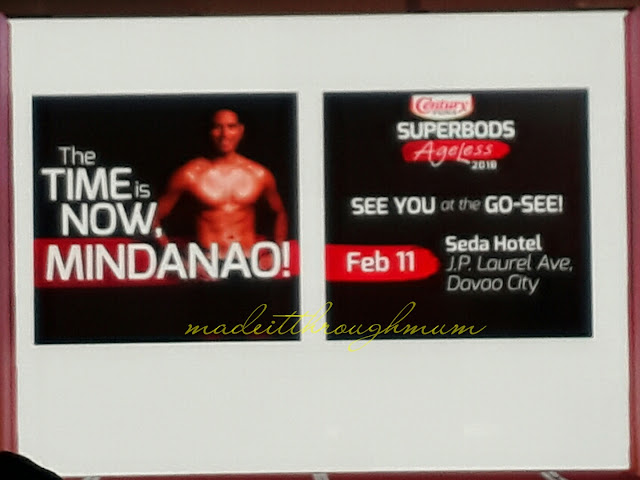 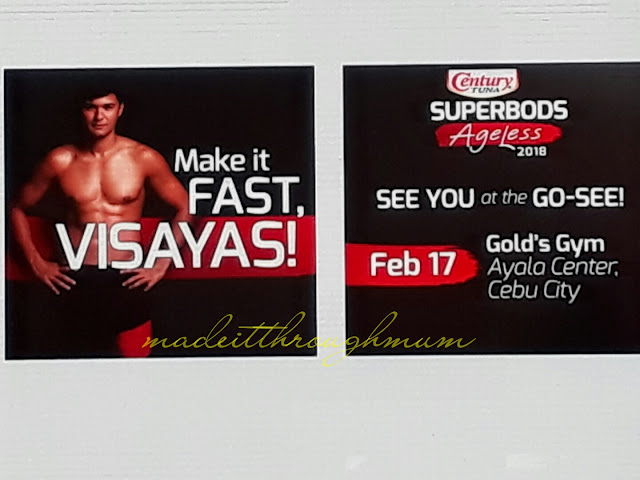 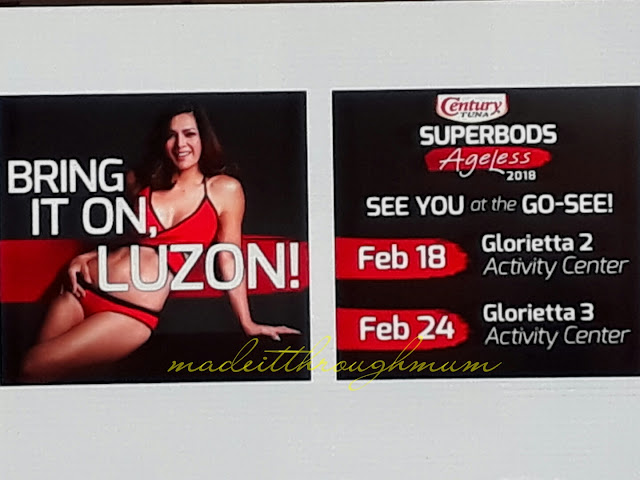 These will be followed by a slate of exhilarating activities that are sure to add spice and delight to the search! 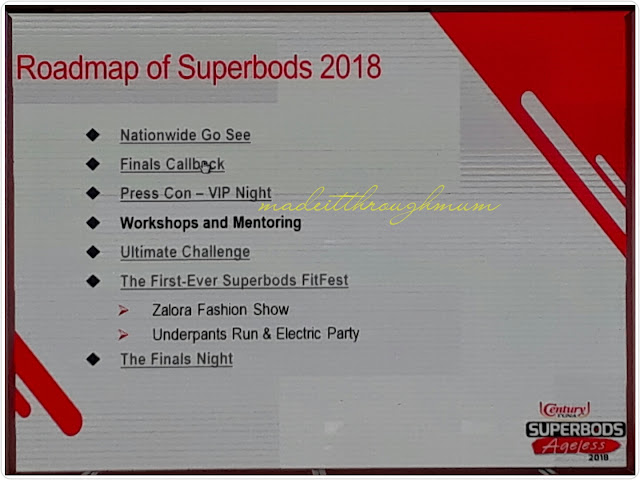 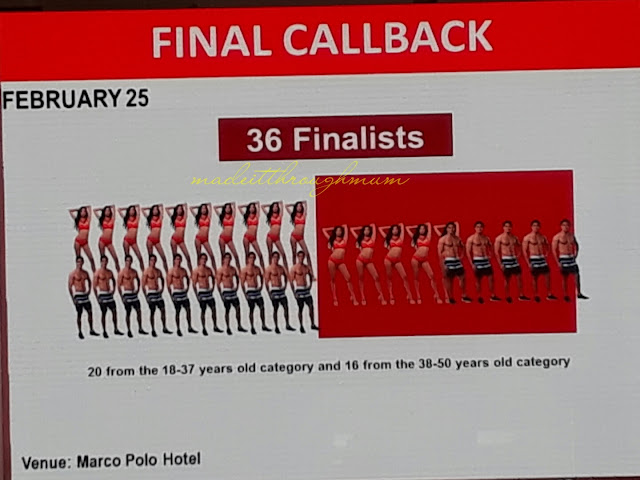 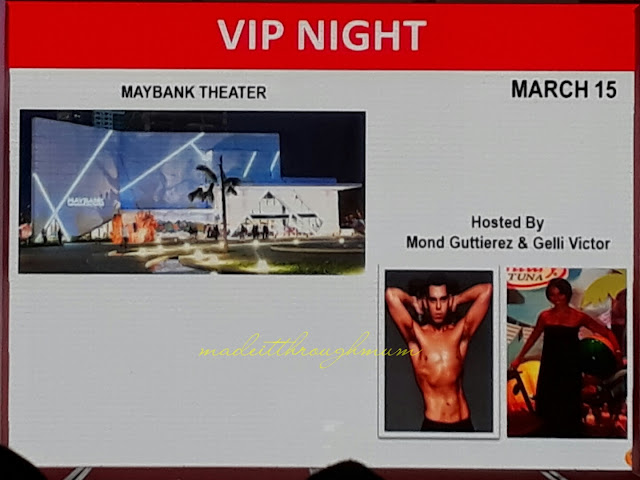 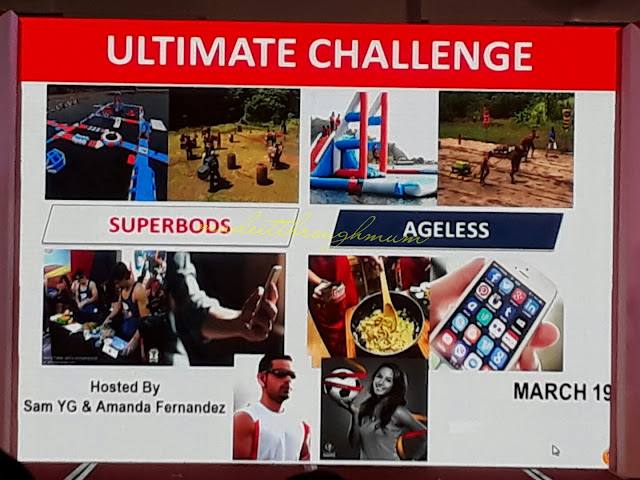 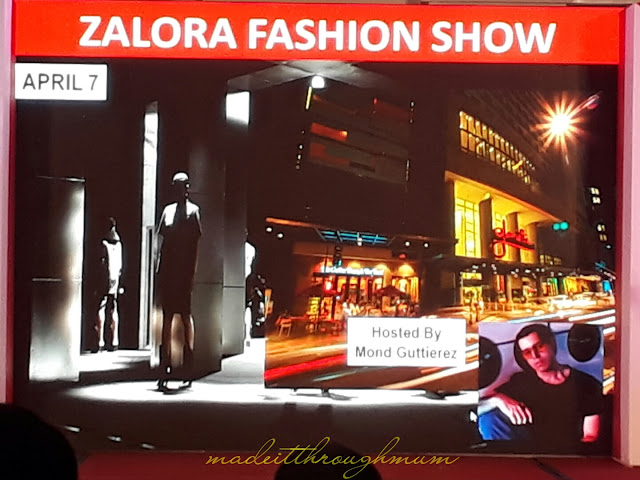 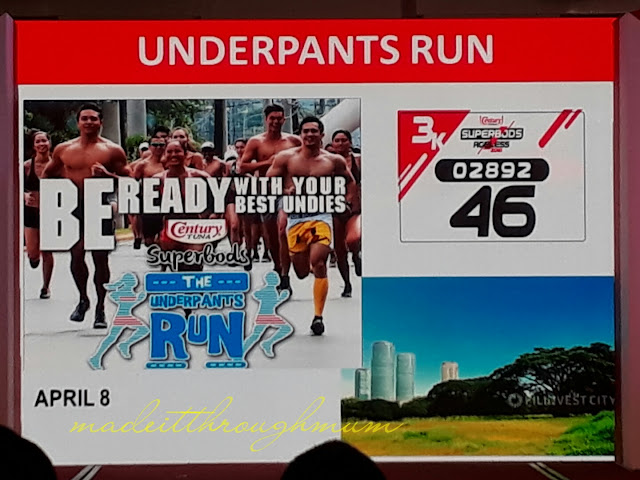 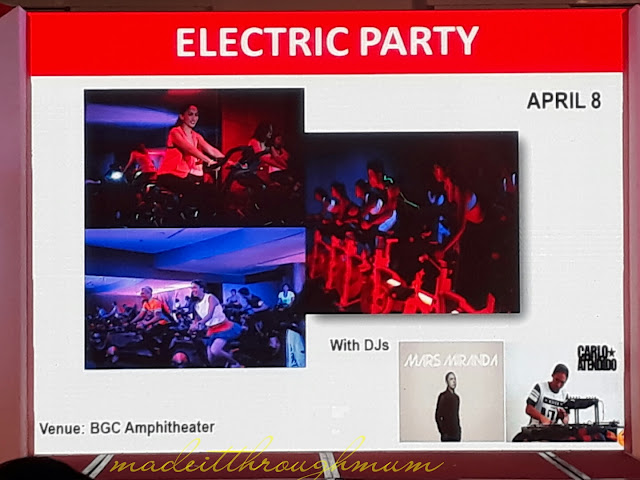 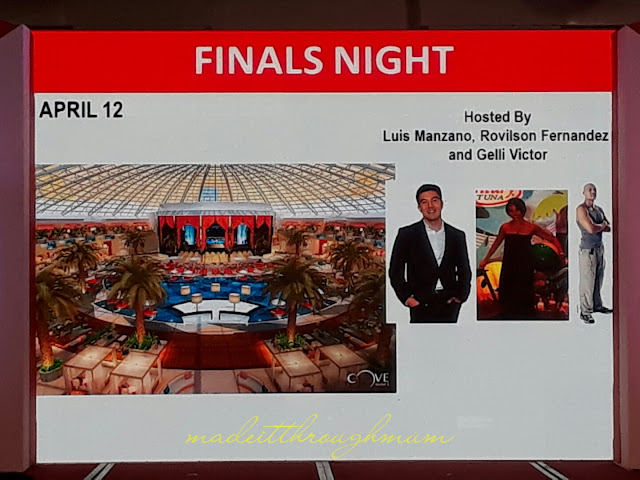 There’s the VIP Night to be hosted by Mond Gutierrez and Gelli Victor; the Ultimate Challenge that will test the finalists’ mental and physical health to be held at the Inflatable Island, Subic; the Superbods Weekend including the fun Underpants Run in Filinvest; the Zalora Fashion Show, which culminates in the Finals Night on April 12,2018 at the Cove, Okada Manila. 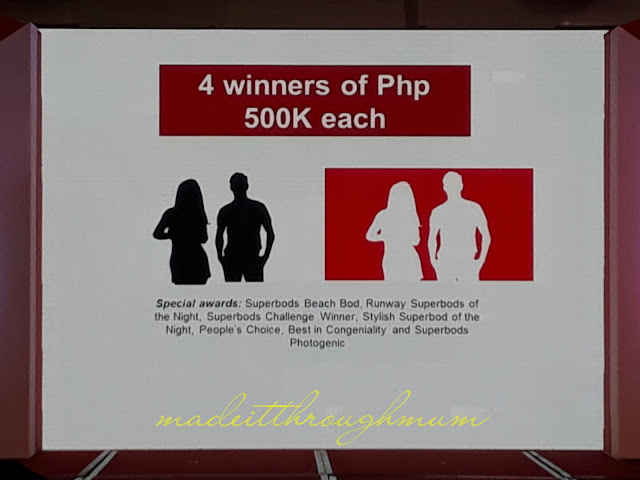 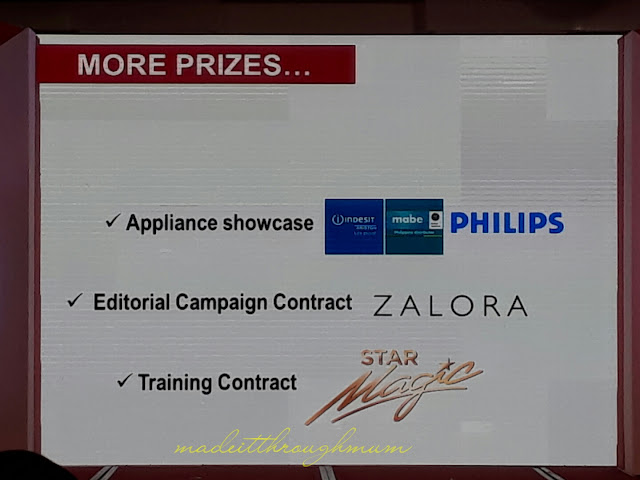 Up for grabs are a whopping 500,000 pesos each for 4 winners, a chance to have a training contract with Star Magic this year, and a chance to win a Chevrolet Trax! Also at stake are special awards including Stylish Superbod of the night, People’s Choice, Best in Congeniality, Superbods Photogenic, Runway Superbod of the night, Superbod Beach Bod, and Superbods Challenge Winner.

So go ahead, conquer yourself! Show them what you got in the Century Tuna Superbods Ageless 2018.

Fitness is not time bound.
Posted by Made It Through Mum at 2:05 PM