Ben 10 - Save the Universe Toys in Stores now! 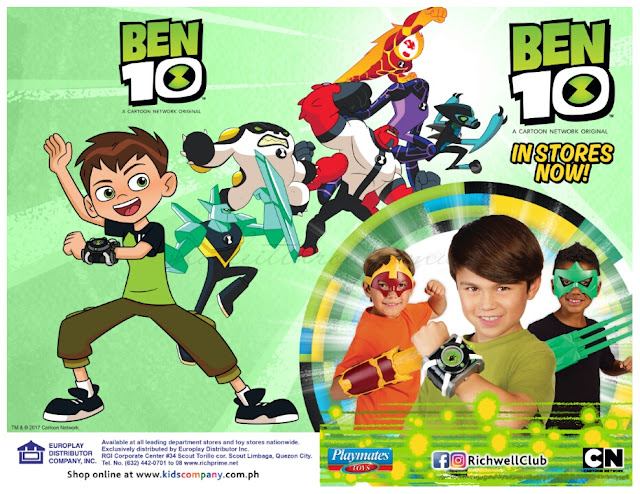 Ben 10 is an American animated TV series produced by Cartoon Network studios. Ben Tennyson aka Ben 10 acquired a watch-like alien device (the Omnitrix) which allows the wearer to transform into 10 different alien creatures. 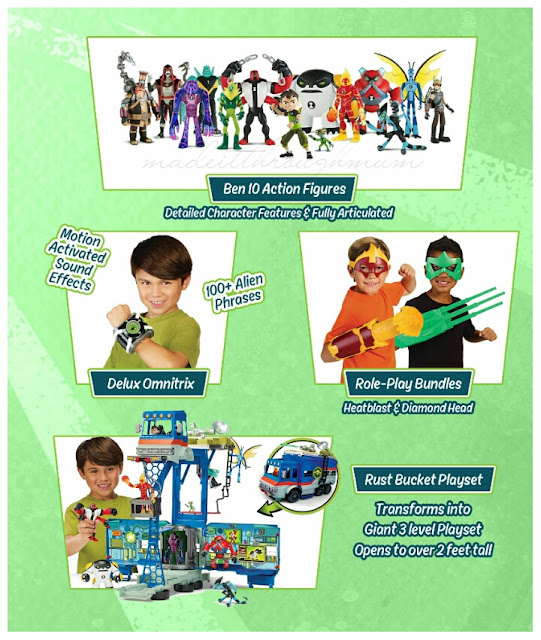 Last September 16, Ben 10 - Save the Universe toy launch was held at SM North Edsa- Atrium The Block. The organizers set-up Rust bucket station where my daughter and I got to first see the full range of Ben 10 action figures, role-play items and playset. 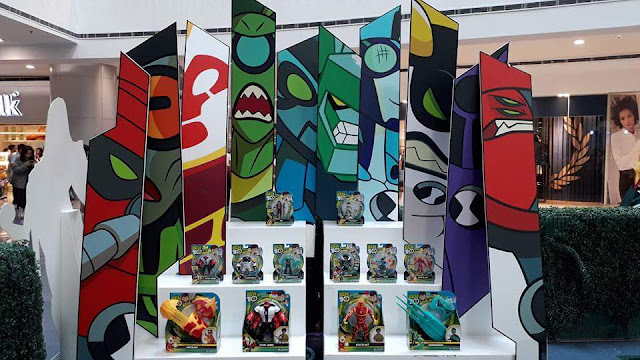 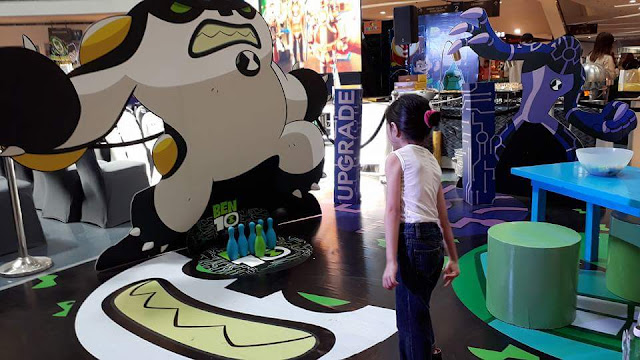 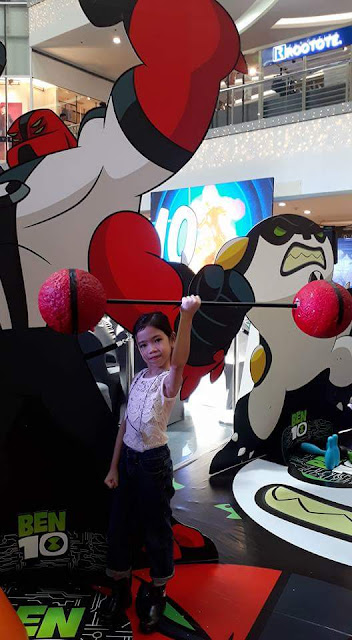 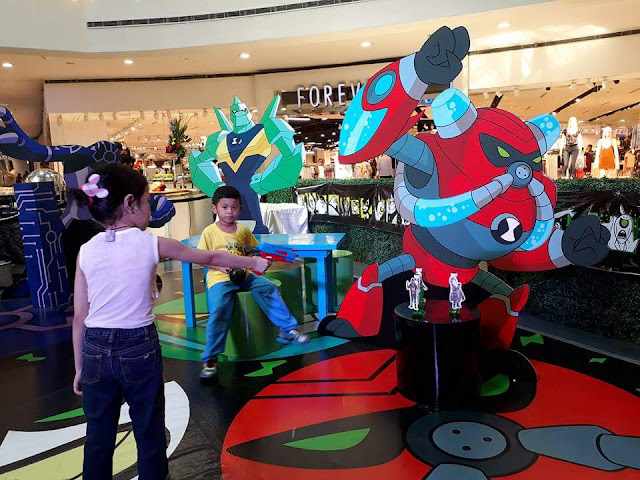 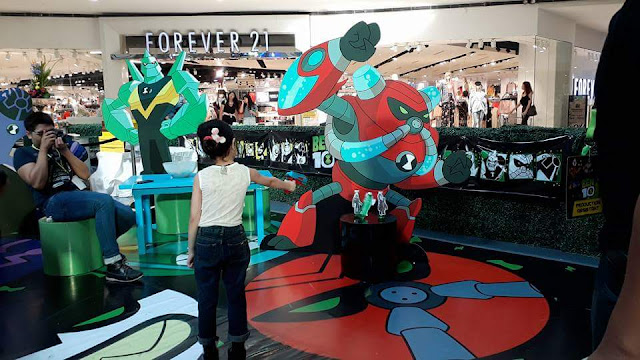 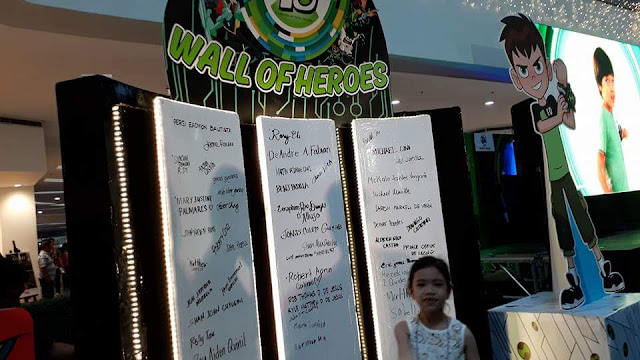 Princess Y really had a blast and completed 10 exciting alien challenges, became one of the heroes and put her name at Wall of Heroes.

You may shop online at www.kidscompany.com.ph

I would like to thank PMCM Events Management for having us.
Posted by Made It Through Mum at 11:58 AM