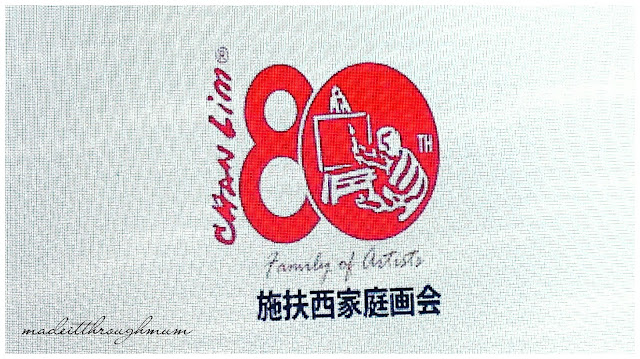 Last January 15, I was invited to witness the unveiling of SM North Edsa's majestic centerpiece by Chan Lim Family of Artists and students. The event marked the start of the Chinese New Year Festivities at the SM Malls.

Mr. Chan Lim has set up a grand exhibit from his students who have spent their time and effort to come up with amazing artworks.

The event started by a live demo of Mr. Chan Lim's artistic prowess. In the short span of 11 minutes, he was able to produce two mastercrafted artworks.

His attention to detail and color  truly manifest when he immediately mixed various colors to produce different hues and tones. I was truly amazed as to his skill, grace, and talent.

Apart from that, the Chan Lim studio also organized a Chinese painting workshop to selected members of the media who attended the event.

I was able to portray a few images in painting through the skillful help of some of the Chan Lim teachers and students. I had difficulty portraying the bamboo grove due to my unskilled hands. ✌🏻

Chinese art has arguably the oldest continuous tradition in the world that's why for the past 4 decades, Mr. Alex Chan Lim, through his endeavor called the Chan Lim Family of Artists and Students, has been promoting the art of Chinese painting as a hobby and pastime for people from all walks of life. The Chan Lim Family of Artists has been engaged in the arts for close to half a century. In the present, there are three generations of Chan Lim artists who use a wide variety of media,styles and techniques to incorporate Western and Eastern art. The family continues to get involved in the arts by  actively developing and promoting Chinese brush painting in the Philippines and abroad. The Chan Lims also support several charitable organizations with a special focus on environmental sustainability.

The passion of Chan Lim, the family patriarch, lies in Oil and Watercolor. While most of his art are on canvas, he has forayed into other media such as porcelain plates, Asian lanterns and fans to infuse Western techniques into the traditional Eastern art. The Chan Lim siblings Alex, Felix, Rolex and Joxel are all engineers by profession and are currently engaged in leadership positions with multinational companies. Bound by their passion for the arts , the Chan Lim family of Artists has conducted numerous art classes, workshop, seminars, and on-the-spot  painting demonstrations.

They have joined several art exhibits locally and internationally. The elder Chan Lims have successfully nurtured the artistic talents of the third generation. The younger brood enjoys experimenting with different types of media, along with modern digital techniques, and incorporates these into Chinese art.


The year 2017 celebrates Chan Lim's 80th birth year, a very auspicious milestone in the Chinese culture. All the art exhibits during the year will be highlighting this event. Eight of the exhibits will be specially-themed to celebrate the felicitous family event.

The Chan Lim family is one of the few remaining notable Chinese brush painting artist in the country today, and is sought after in this field. Art classes are conducted in the family studio located in Pasig City. Their paintings can be found in private collections here and abroad.

Chan Lim family of artists and students have prepared more than 300 artworks done in porcelain plates, scroll and oil paintings. The exhibit is participated by  43 talented artists and will be held from January 15 to February 12 at The Block Atrium of SM City North EDSA. 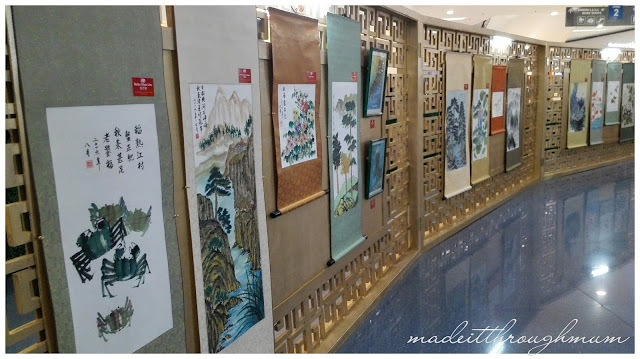 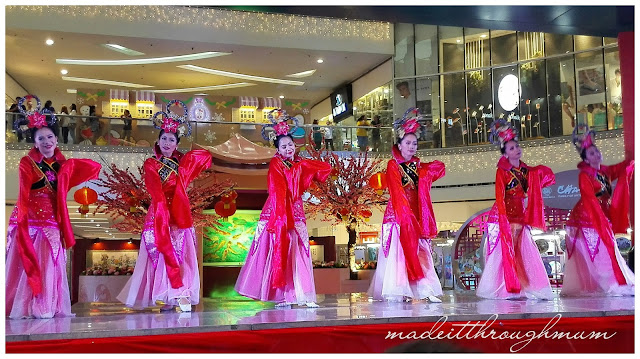 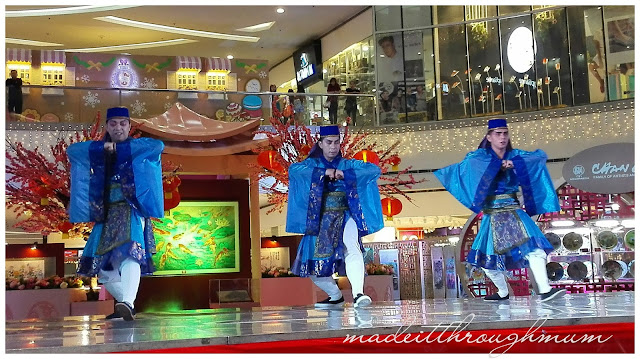 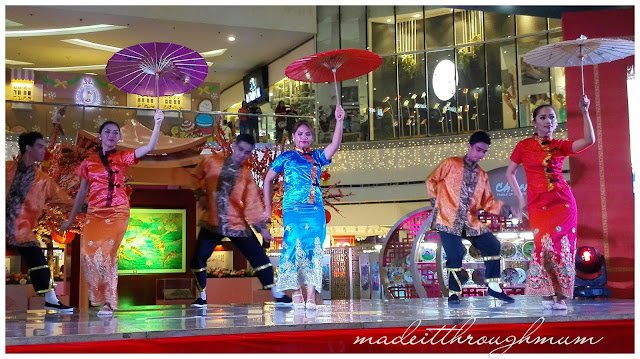 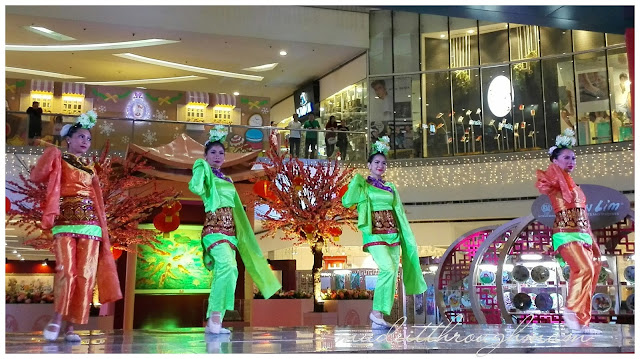 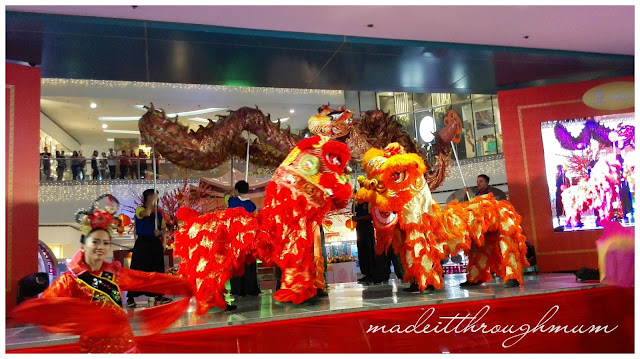 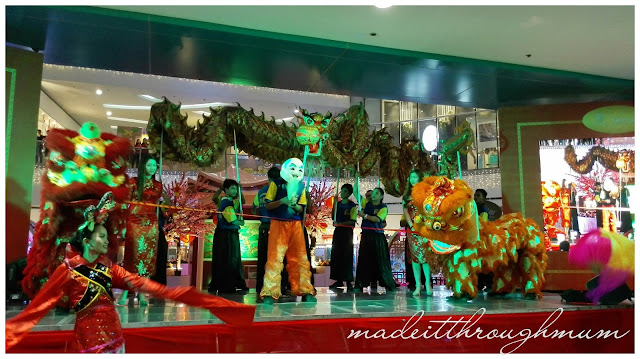 You may email them at chanlim@yahoo.com or view their artworks at www.chanlim.com